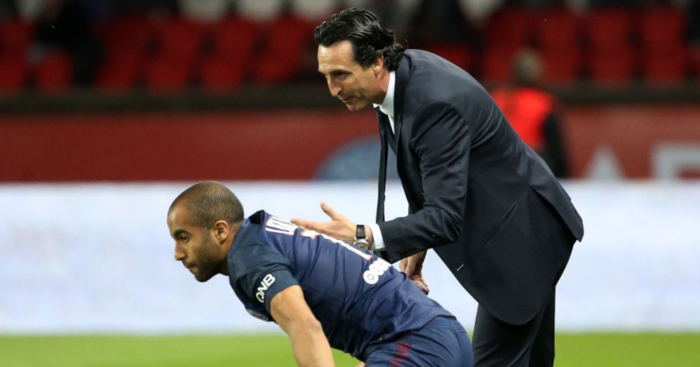 Lucas Moura has described the final throes of his Paris Saint-Germain career as “the worst seven months of my life”.

Moura joined Tottenham from PSG for around £25million in January.

The Brazil international was available for a knockdown price after falling down the pecking order under Unai Emery in France.

He made just six appearances – each as a substitute – in all competitions from August to January, having scored 19 goals and assisted 10 in 53 games in 2016/17.

The arrivals of Neymar and Kylian Mbappe virtually ended his stay in Paris, and led him to the same destination as former manager Emery: north London.

“It was very hard, the worst seven months of my life,” he told Sportv, as translated by the wonderful Sport Witness.

“Anyway, it was very difficult. But I kept working hard, strong. And God gave me the best gift of life, my son.