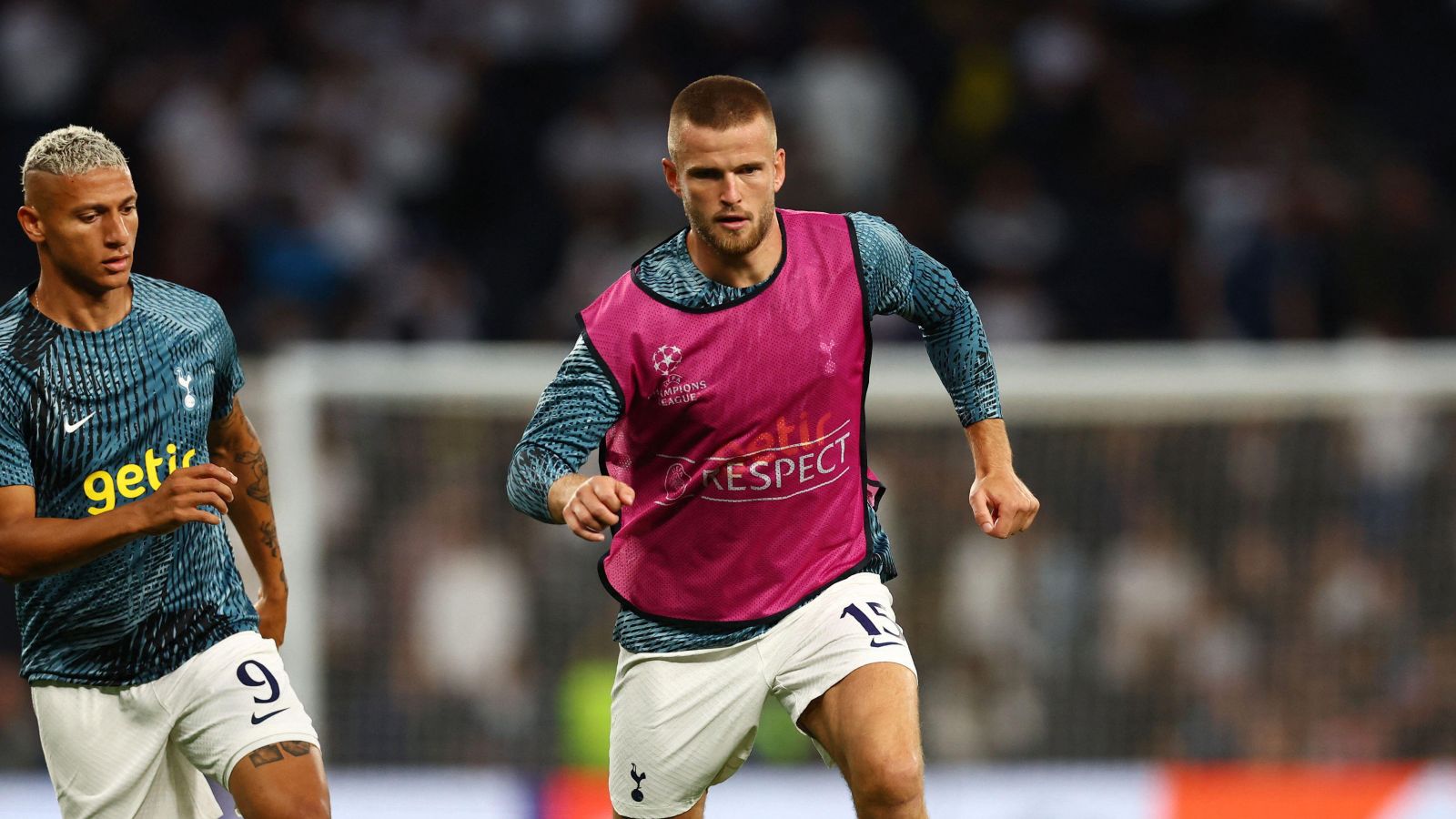 Eric Dier has been mocked by Danny Murphy after the Tottenham Hotspur defender bemoaned fan abuse that is directed at his family in the stands.

The 28-year-old has been impacted by fan abuse more than most players as in 2020 he infamously entered the stands to confront a Tottenham fan who was hollering at his brother.

Premier League reforms to the football calendar must benefit all clubs

Dier was fined £40,000 by the FA in the aftermath of the incident and he has now suggested that abuse from fans has worsened since the Covid-19 shutdown.

Speaking during the international break, Dier admitted that he is “worried” about how his family will be treated if they were in the stands for an away game:

“It is not nice. My family would never go to an away game nowadays because of it — and that’s a shame. I feel too uncomfortable for them to go to away games,” Dier told reporters.

“This has been for years. My mum has not been to an away game. She would love to, but I would be worried about it — and that’s crazy, isn’t it?”

Murphy has not been sold by these comments and he has been on his high horse once again. He has argued that receiving abuse is simply “part and parcel of going to a football match”:

“I’ve been there, I’ve had it. My mum went to a couple of games, she didn’t like it, so she stopped going.

“If you can’t put up with some verbals and some detrimental comments… you’re either resilient enough to deal with that and understand the situation you’re in, or you’re not.

“It’s part and parcel of going to a football match, People pay their money to do it.

“And what is abuse? What are we talking about? There is a level of abuse nobody deserves to take, of course, so it depends. He is not very specific about what was said.

“I think some people throw the word ‘abuse’ around. If someone is talking about how poor his performances are or how bad a footballer they think he is, and they say it with a swear word, is that abuse?

Murphy went onto mock Dier, as the defender should deal with these issues “like a grown up”:

“I think there’s not enough resilience anymore. This is not anything new. When he says ‘these days’, these are not ‘these days’,” Murphy continued.

“I have had it, my brother used to come and watch me, my dad, my mum. Some put up with it, sometimes my mates would share their opinion with someone else in the ground, but they don’t then come to me and put that pressure and burden on me. They just deal with it like grown ups.

“Come on, you’re a big boy playing for your country!

“I know it’s not ideal that you feel like your family can’t go to every game if they feel a little bit offended, but that’s just the way it is. So suck it up and get on with it!

“The same happened to me! I am him! My mum stopped going to games because she didn’t like it, so I said to her, ‘just don’t go’.”