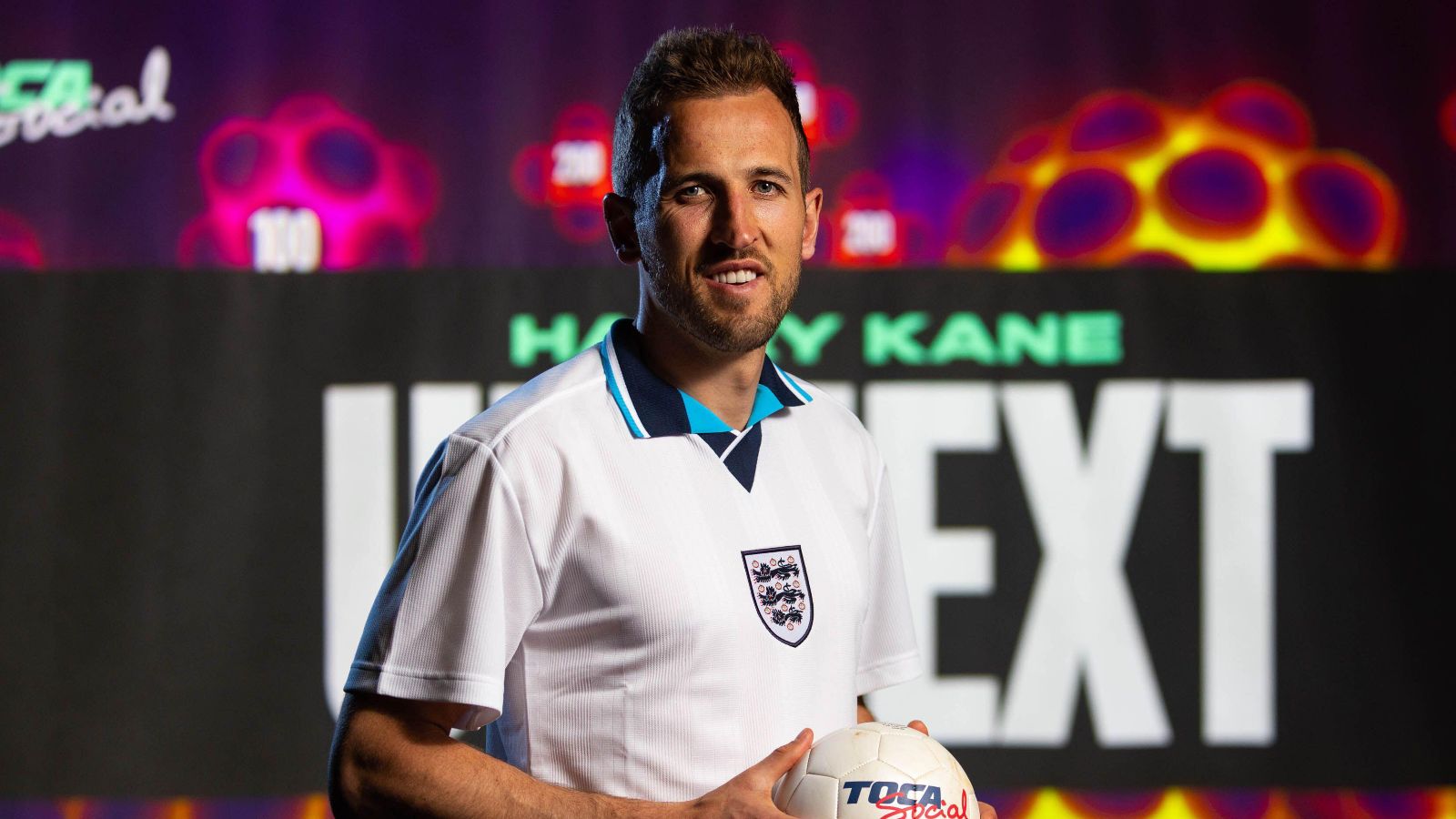 Ex-Man Utd player Paul Parker thinks Tottenham Hotspur star Harry Kane is coming off a “poor season” so he no longer warrants a start for England.

The Three Lions were comfortably beaten 4-0 by Hungary last time out in the UEFA Nations League.

Kane is without a goal in open player in his last six appearances for England.

Sentiment aside, you can’t make a compelling case for Steph Houghton at Euro 2022

Parker represented England 19 times during his career, including six World Cup outings, and thinks Kane’s recent performances do not deserve a place in the side.

He told the PA news agency: “Where was he? He was back on the halfway line trying to be a number 10. England needed a centre forward and he was not even in the game.

“Take Harry Kane off the pitch, he was not even trying. He didn’t even get past a sprint.

“Just because you are the captain it doesn’t mean you can’t be taken off. His season doesn’t suggest that he should be starting to be perfectly honest.

“Harry Kane gets recognition and he’s had a poor season. A player scoring from a penalty spot doesn’t mean you are in form.

“The problem is we haven’t got any other options.”

After the game, chants of “You don’t know what you’re doing” were aimed towards England boss Gareth Southgate, with the team yet to score from open play during their four Nations League matches or register a win.

With the World Cup less than six months away, England only have their remaining two Nations League games left to play before they start their Qatar campaign against Iran on November 21.

Parker pulled no punches when it came to addressing the players’ attitude in a Three Lions shirt and thinks the Premier League takes precedent over England duty for some.

“When it comes to playing for their country, England are one of the worst,” he said.

“It’s because we live in this world where we have the so-called best league in the world. We are putting that before playing for our country.

“Other countries don’t, they can’t get in there to represent their countries quick enough and we have players that are looking for ways to get out of it.”