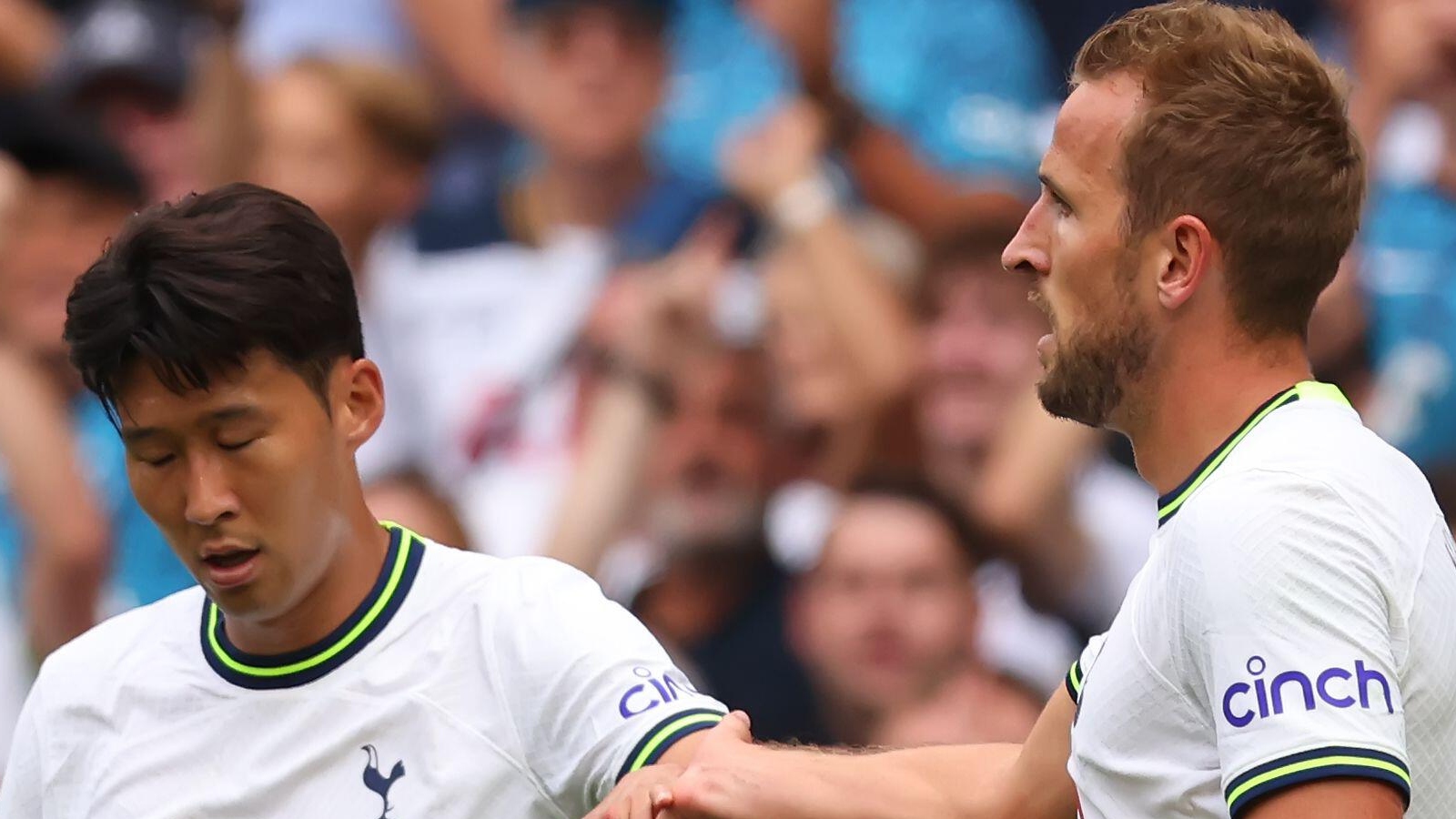 Paris Saint-Germain are looking to swoop in for Tottenham forward Son Heung-min next summer, with the French side reportedly eyeing the South Korean star as a replacement for Lionel Messi.

As reported by El Nacional, the Tottenham forward could be set to trade London for Paris next season as PSG prepare a £70 million bid.

There is concern at PSG for the future of Lionel Messi, whose contract ends at the end of this season.

The Argentinian has deferred all talk about his future for both club and country until the end of the upcoming World Cup, but he has been strongly linked with a move to MLS outfit Inter Miami in recent weeks.

If Messi does leave, Son seems to be his chosen replacement.

The 30-year-old has been a key component in Spurs’ forward line since joining the club in 2015.

His efforts saw him pick up the Golden Boot award – albeit shared with Liverpool striker Mohammad Salah – last term.

However, amid reports that Son is not looking to renew his contract which expires in 2025, Spurs seem keen to cash in on the forward next summer.

The opportunity for PSG has arisen after previous favourites Real Madrid lost interest in signing the South Korean.

Madrid manager Carlo Ancelotti was reportedly very keen to bring Son to the Bernabeu, citing his technical and physical attributes.

However, President Florentino Perez was not keen on the £70 million asking price for a player that would be 31 by the start of next season.

Unsurprisingly, for PSG, money is less of a concern, and President Nasser Al-Khelaifi looks keen to bring Son to the Parc de Princes.

Al-Khelaifi will use the World Cup in his native Qatar to talk to Son and convince him to join PSG.

After suffering a fractured eye socket a fortnight ago, it was rumoured that Son might miss the World Cup which kicks off on the 20th November, but the South Korean has recovered enough to make the trip and help his national side as they attempt to negotiate their way through a tricky group.

For now, this will surely be Son’s focus, but expect the story to develop after the tournament as normal business resumes.