Manchester United are still looking for a short-term solution after Marcus Rashford's injury. 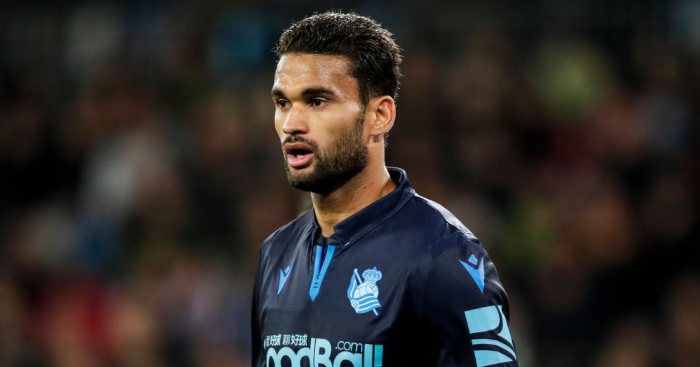 Manchester United have rejected an offer to take Willian Jose on loan but Tottenham are still working on a permanent deal for the Real Sociedad striker, according to reports.

The 28-year-old has scored eight goals in 20 La Liga appearances this season for Real Sociedad as they sit in a lofty sixth place.

Man Utd are still looking for a short-term solution after Marcus Rashford’s injury, with the likes of Odion Ighalo, Josh King and Salomon Rondon all linked over the past 24 hours.

And Sky Sports claim that Man Utd ‘turned down the chance to sign’ Jose with reporter James Cooper adding that it’s another name that we can ‘scratch off’ as a possible incoming at Old Trafford.

Marca reported on Monday that Tottenham‘s interest in Jose was fading after they had a bid rejected for the Brazilian.

However, Sky Sports adds in today’s report that talks are ‘still ongoing’ over a possible loan move to Spurs after negotiations over a permanent move ‘stalled’ over their £25m asking price.