Tottenham are looking to pull off the signing of a Southampton midfielder, according to reports. 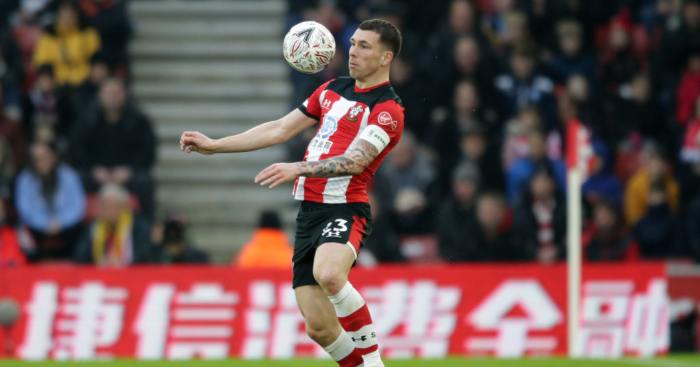 Tottenham are looking to pull off the signing of Southampton midfielder Pierre-Emile Hojbjerg before the January transfer window shuts on Friday, according to reports.

Hojbjerg, who was given the skipper’s armband following Ralph Hasenhuttl’s appointment in December 2018, has featured in all but one of the Saints’ Premier League matches this season.

The Denmark international is particularly enjoying playing under Hasenhuttl describing him as “a joy” to play under last year.

But Tottenham could now break up their relationship with Sky Sports reporting that the north London club want Hojbjerg.

Sky Sports claims ‘Tottenham are hoping to pull off an audacious late move’ with Spurs ready to ‘lure’ him to the Tottenham Hotspur Stadium.

Southampton’s reluctance to lose Hojbjerg means a deal would be ‘more likely in the summer’ with Everton and Arsenal also thought to be interested in his services.