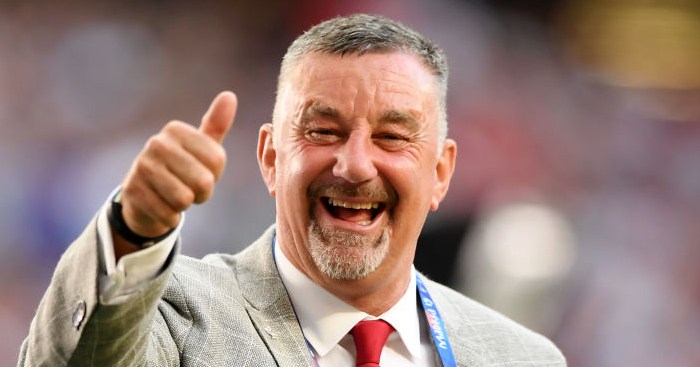 Tottenham have a squad capable of challenging for the Premier League title this season, according to Liverpool legend John Aldridge.

Spurs have made a strong start to the season under Jose Mourinho. They sit second in the table going into the international break.

The London outfit have had a busy summer in the transfer market. Their business was headlined by the return of Gareth Bale to the club, who rejoins on loan from Real Madrid.

Spurs have also done some other great business though. They have signed Sergio Reguilon, Matt Doherty and Pierre-Emile Hojbjerg on permanent deals.

Tottenham have only lost one league game this campaign, as they have won five of their eight Premier League outings so far.

They also sit top of their Europa League group, and they are in the Quarter-Finals of the Carabao Cup.

Aldridge wrote in his Sunday World column that he considers Spurs to be genuine title contenders this season:

“My tip to challenge for the title this season are Tottenham and while they are not playing at their best right now, they are winning matches and have a squad capable of going all the way“.

“In Jose Mourinho, they have a manager who is a serial winner and will fancy his chances of winning the title with a team loaded with top-class performers and with steel we have not seen from Spurs down the years.

“Harry Kane and Son Heung-min will both score 20-plus goals this season and if they can get Gareth Bale anywhere near his best, they will have a chance.“