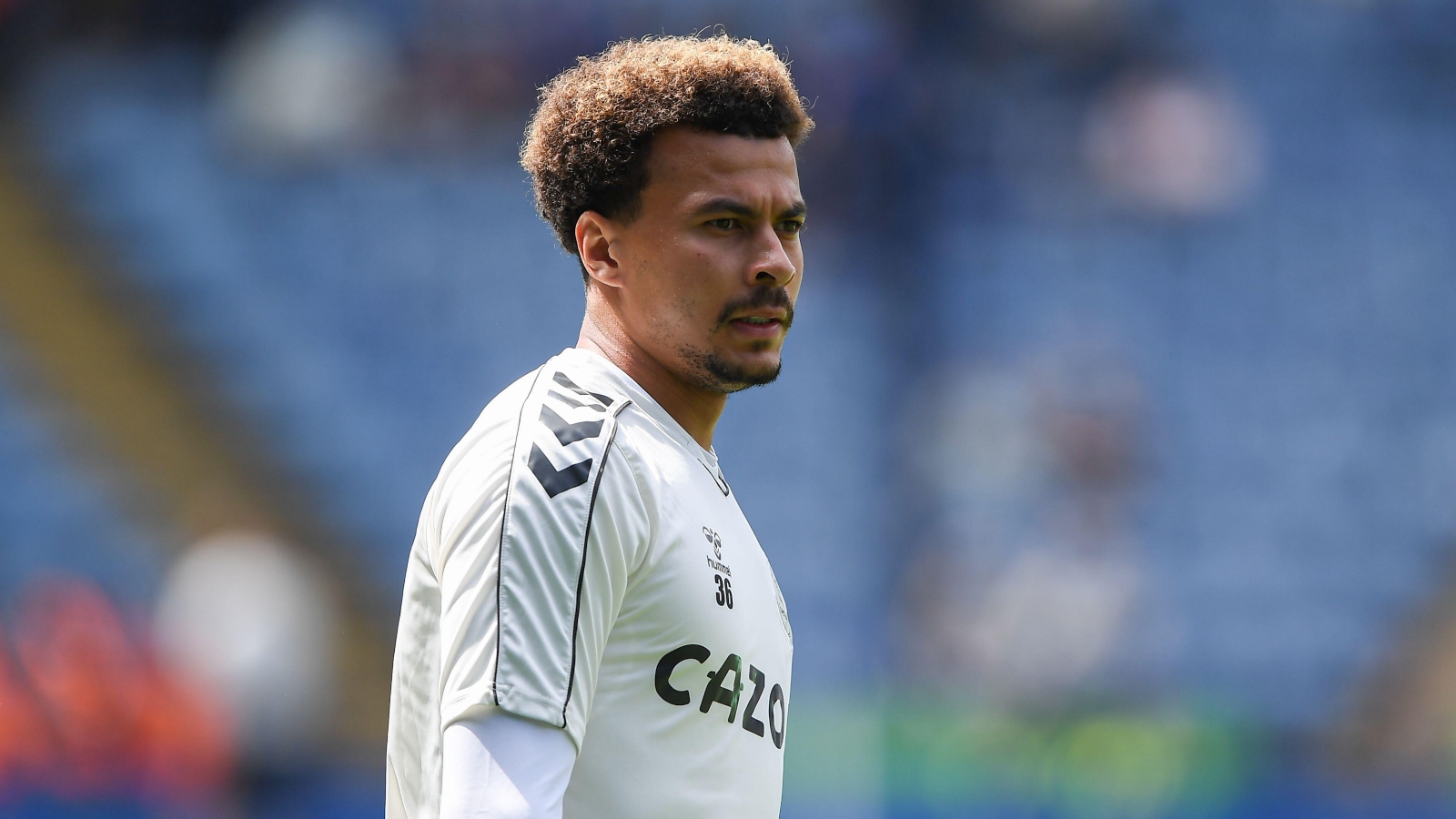 Everton are reportedly open to selling Dele Alli for £20m with Tottenham set to receive 25 per cent of a potential transfer fee.

Alli joined the Toffees in January on a free transfer. However, the deal could rise to £40m dependent on performance-based incentives.

He has played nine times for Everton and is yet to start a match under Frank Lampard, sitting on the bench for the full 90 minutes three games in a row.

Tottenham are due to receive a small bonus if Alli completes ten matches for the Merseyside club and would reportedly land £10m if he plays 20 times.

However, the England international could leave Goodison Park this summer, as per The Sun.

🚨 Everton are looking to sell Dele Alli this summer. They want £20m for the Englishman, who only joined in January.

He hasn't start a single match for the Toffees.

Everton are looking to receive around £20m for Alli but will have to pay Spurs 25 per cent of any transfer fee they receive.

Abraham joined AS Roma last summer for £36m and has enjoyed a terrific debut season in Italy, scoring 24 goals across all competitions.

“I feel like people shouldn’t be afraid to move abroad or to move away,” said Abraham. “They say ‘the Premier League is the best league in the world’. Of course, it has got top-quality.

“But don’t knock down different leagues. These leagues aren’t easy. Coming to Serie A. I never thought it would be easy. But coming to experience life away is probably the best thing I have done.

“It has given me the confidence to experience different cultures. People the way people engrave football in their skins, especially at Roma. The fans are so passionate. So, I recommend players shouldn’t be afraid to move out of their comfort zone. There is a bigger world out there than just England.”