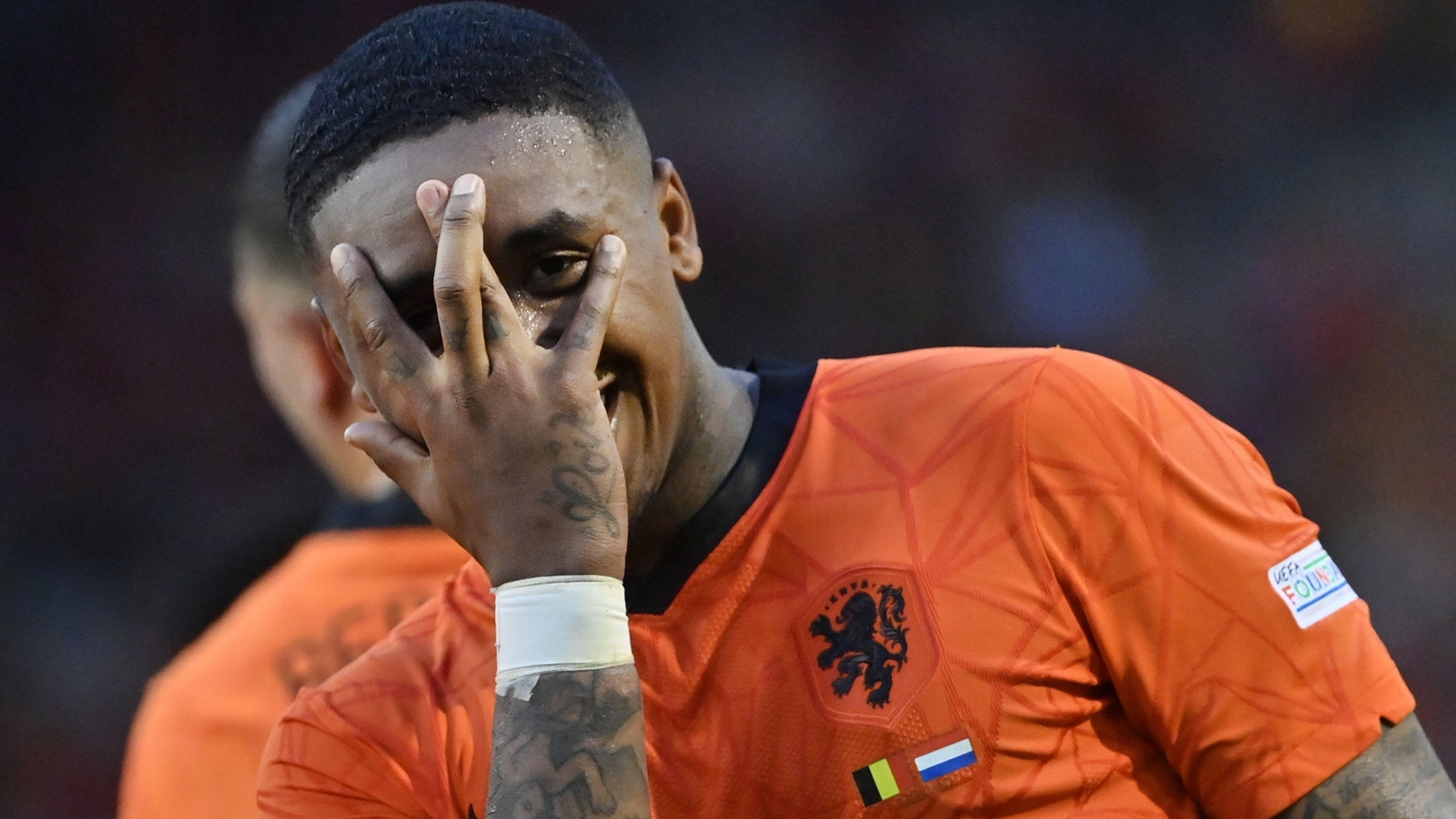 Tottenham Hotspur have reportedly agreed to sell Steven Bergwijn to Ajax for a fee in the region of £20million.

Bergwijn joined the Premier League side from Ajax’s league rivals PSV for £27m in 2020.

He penned a five-year contract with the club but has struggled to feature consistently under Jose Mourinho, Ryan Mason, Nuno Espirito Santo and Antonio Conte.

In 25 league appearances last term, Bergwijn scored three times, which is less than the amount of goals he has scored for the Netherlands this year alone.

Ajax tried to sign the 24-year-old in January but Tottenham would not let him leave and negotiations resumed when the summer transfer window opened.

On Tuesday, it was reported that Spurs ‘will not’ drop their £26m asking price.

However, 90min have now reported that Spurs have agreed to sell the Holland international to Ajax for around £20m.

Gave us some very special moments in a #thfc shirt and was one the main reasons we will see Champions League nights at the Tottenham Hotspur Stadium once again.

He said: “I just need to go play. I want to leave Spurs now, that’s for sure.

“Is Gabriel Jesus better than what Arsenal have got? The answer is yes,” McManaman told HorseRacing.net.

“Manchester City are more than happy to let him go because they brought in Erling Haaland, so have Man City improved in that area? Probably, yes.

“Tottenham is less of a choice for him because they’ve got Harry Kane and Heung-min Son, who’ve both had great seasons, so suddenly that becomes competition for you.”