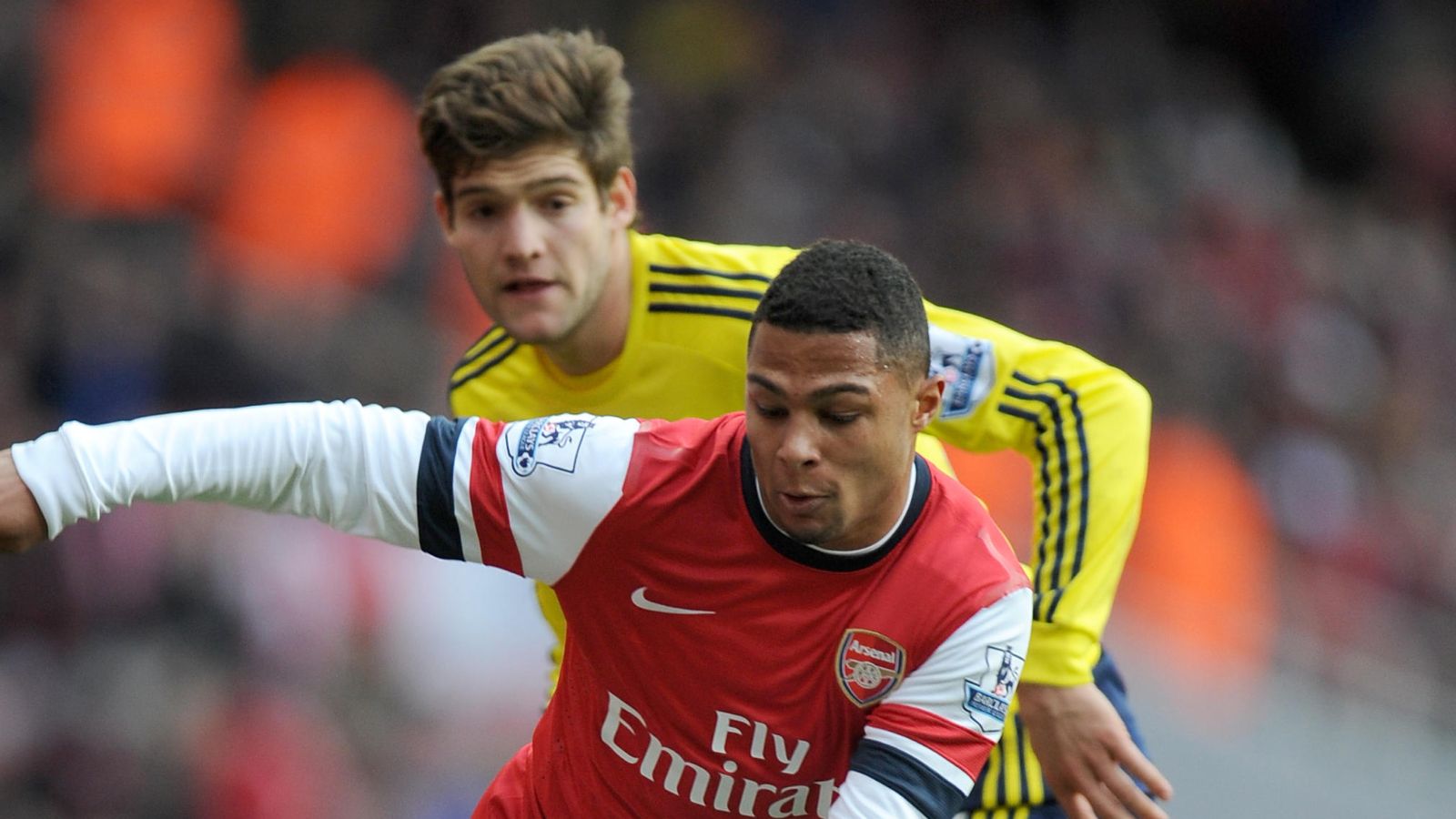 The 26-year-old signed for Arsenal in 2011 when he was 16-years-old. He was unable to establish himself as a regular for the Gunners.

Gnabry only played for them 18 times and he had an unsuccessful loan spell at West Brom during the 2015/16 season.

The attacker left Arsenal in 2016 to join Werder Bremen on a permanent basis. Following an impressive debut season, Bayern Munich activated his release clause to sign him.

The Germany international has been a key player for Bayern Munich in recent seasons. He has grabbed 63 goals and 40 assists from his 169 outings across all competitions.

So far this term, he has been involved in 26 goals from his 43 appearances. His future at Bayern is in doubt as his contract expires in 2023.

It was reported last week that Gnabry has rejected Bayern’s latest contract offer. If he signed the deal, his salary would have doubled.

Robinson thinks Tottenham should be “in the hunt” to sign Gnabry this summer:

“If he is to leave Bayern Munich you would like to think that Spurs are in the hunt for him.

“It is going to be a big summer for Spurs. A lot will depend on whether Harry Kane stays at the club, which I hope he does.

“I’d question whether Gnabry would get into the Tottenham team ahead of Son, Kane and Kulusevski right now. He’d be competition for Kulusevski but I don’t think that position is a priority at the moment.

“That level of player is what you want Spurs to be signing though.”

Reports emerged last week linking Conte with a move to PSG with the French club apparently set to move on Mauricio Pochettino at the end of the season.

Conte has a reputation for short stints in jobs, while there have been rumours that the Spurs boss wants a £30m wage package to take over at the French giants and former PSG winger Rothen thinks he’s the wrong man for the job.

“Of course not. When you hear these demands, stay where you are. Certainly don’t come to a club like PSG, who need to improve their image, one far more healthy.