Home All The News Tottenham ‘are so, so unlucky with injuries’ – Mourinho 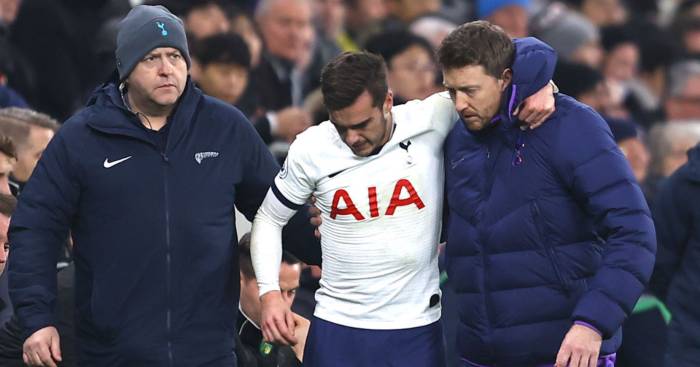 Tottenham boss Jose Mourinho thinks his side have been very “unlucky” with injuries this season after a 2-1 victory over Norwich City on Wednesday night.

Son Heung-min ended a seven-game scoring drought as he nodded home 11 minutes from time just when Tottenham were on the rack to give Mourinho‘s men the three points.

They had taken a first-half lead through Dele Alli, but Teemu Pukki’s penalty drew Norwich level and it was the visitors who were in the ascendancy.

Mourinho told BBC Sport: “It is a very important victory for us against a difficult opponent. We suffered in the second half and we only have ourselves to blame.

“We are in a situation when I have to think, think, think. I look to bench and we don’t have attacking players. I had to take off Erik Lamela because of fatigue but we showed an incredible reaction to score a second goal.

“When Chelsea want to win they bring on Michy Batshuayi. When Manchester City want to change Gabriel Jesus they bring in Sergio Aguero.

“We are so, so unlucky with injuries. We get back Hugo Lloris and we lose Harry Winks. It’s incredible.”

On whether Spurs will make any signings before the transfer window closes, Mourinho added: “Everyone at the club wants to give the best conditions to the team but we think every day and communicate every day. We have to be calm.”