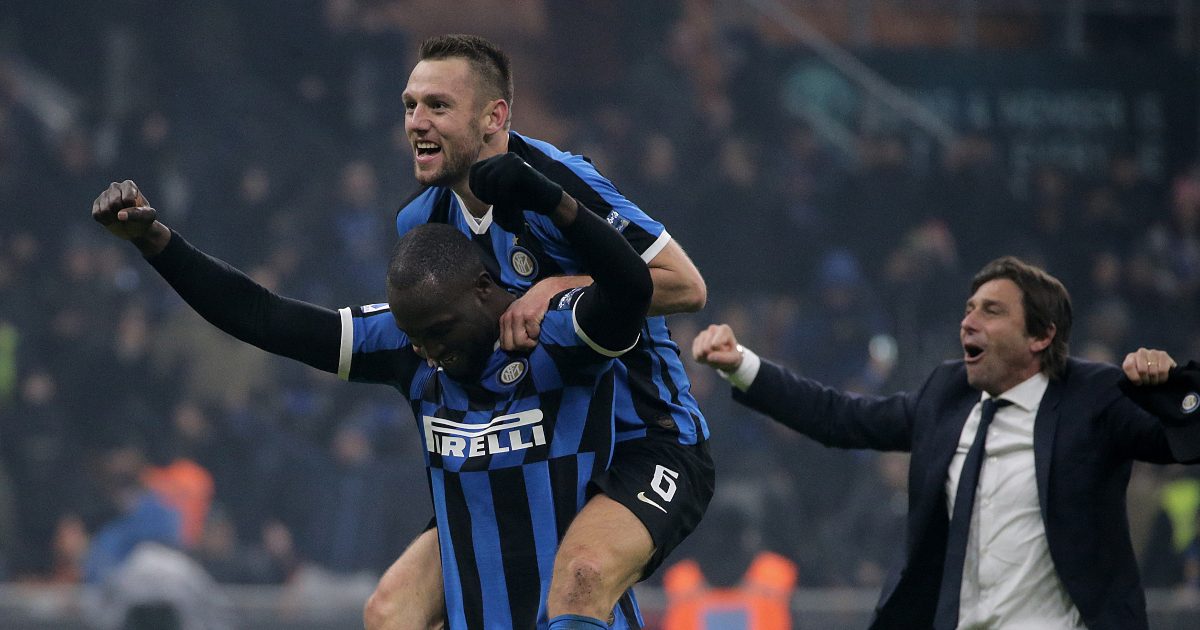 The former Feyenoord and Lazio centre-back made the move to Serie A giants Inter Milan in 2018.

De Vrij has featured just short of 150 times for Milan across all competitions. He was managed by Conte during the Italian’s time at the club.

The ex-Chelsea boss left Inter Milan after helping them win the Serie A title last season.

Conte has now taken over at Tottenham and they have been linked with De Vrij in recent days. He is reportedly rated at around £40m by Inter Milan.

Hutton has told Football Insider that De Vrij would be a “good addition” for Spurs:

“He is what they need. Conte, a back-three is his style.

“He knows how to get the best out of these players and what formation to play. A back-three, you have to be strong.

“I think he’d be a good addition. Decent age, good experience, it’s within the value I think is fair. I mean, some people may say it’s a little bit high for a 29-year-old but you’re getting a wealth of experience and a strong defender.

“You need that foundation to build on moving forward and Conte knows what he’s doing. I would imagine he’s been told he can get X amount in the transfer window and this is how he’s starting to use it, by looking to make De Vrij his first deal.

“Hopefully he spends wisely because the back three, I think, is where they need to strengthen.”

Elsewhere, Jonathan Woodgate has suggested that Liverpool “would be all over” the signing of Son Heung-Min:

“To bring someone in of Antonio Conte’s quality is a massive coup for that football club, and I really believe he’ll do well there.