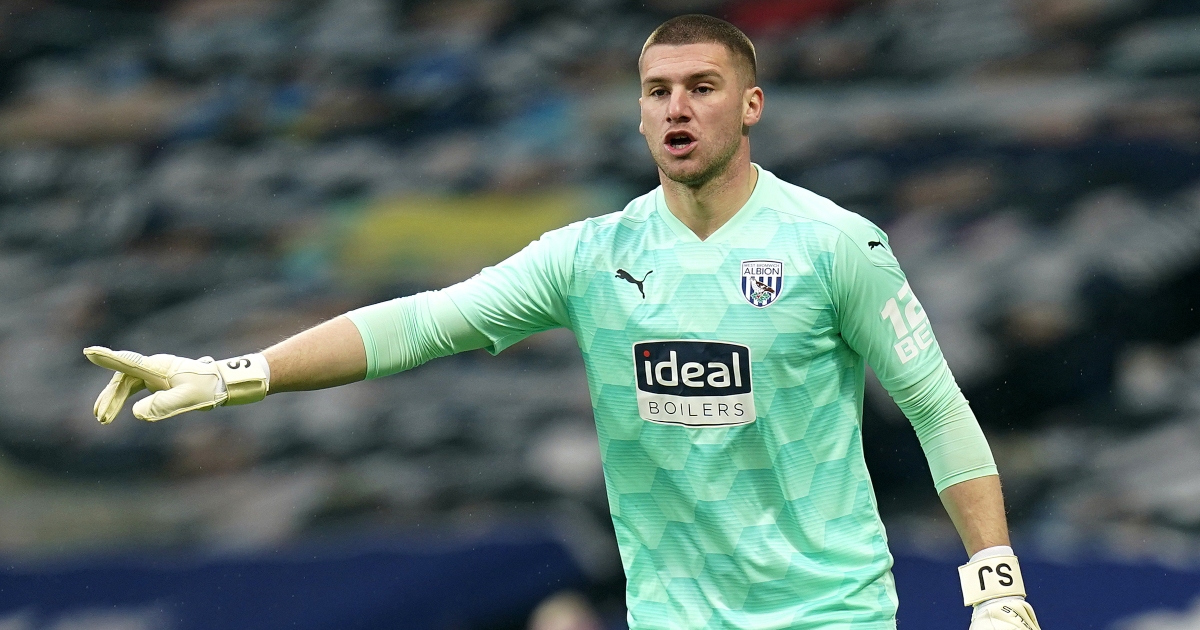 Alan Hutton has urged Tottenham not to make the same mistake with Sam Johnstone that they did with Jack Grealish.

Spurs are keen on signing the 27-year-old West Brom keeper in the summer as a replacement for Hugo Lloris.

Lloris is under contract at the Tottenham Hotspur Stadium until 2022 but has been heavily linked with a move to Paris Saint-Germain.

However, after his call-up for the England squad, Johnstone’s value has skyrocketed. An appearance for Gareth Southgate’s side would further improve the Baggies’ negotiating position despite their imminent drop to the Championship.

Tottenham have been guilty of not stumping up the cash for players in the past, most notably for Grealish.

As detailed by the Daily Mail, Spurs were on the verge of striking a £25million deal in 2018.

However, the Villans’ new owners played hardball and Tottenham chairman Daniel Levy refused to stump up the extra cash.

Speaking exclusively to Football Insider, former Villa defender Hutton admitted the shot-stopper’s value will have risen by millions after his international recognition.

He said: “As soon as you get there and you’re young enough, your value just rockets. It’s literally unbelievable.”

Johnstone will have just 12 months left on his contract this summer and West Brom are under no obligation to sell. But with Johnstone one of the few players to emerge with any credit from a dismal season they may choose to cash in on their prize asset.

The shot-stopper has played 28 times this term and has made more saves (123) than another other keeper in the top-five European leagues.

He said: “You see all these players and clubs that they’ve got reaching that level of England international.

“West Brom, if they do decide to cash in on him, he’s had a fantastic season. It’ll be a big price tag. That’s the thing for clubs like Tottenham, are they going to be willing to pay it?

“They didn’t want to pay £20million for Jack Grealish a couple seasons ago, look what happened there.”