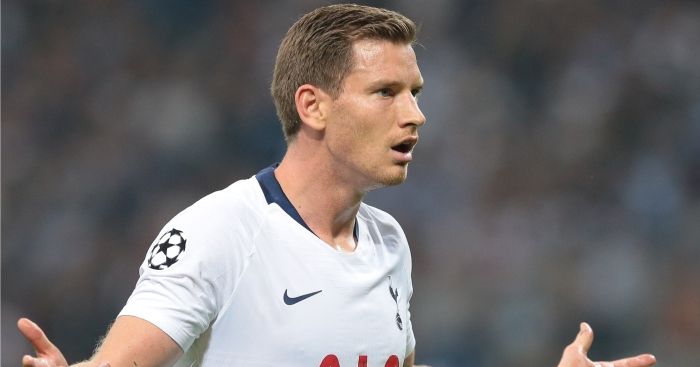 Tottenham star Jan Vertonghen has revealed that his family “are in shock but OK” after they were held in knifepoint while he was on Champions League duty.

His family were reportedly threatened with knives and machetes as they burgled their home.

The masked gang fled with electrical goods on Tuesday evening.

The Belgian defender, 32, told The Sun of the raid: “I’m OK. Obviously it’s a big shock for everyone.

“The family are in shock but OK. It is what it is.”

Asked what was stolen, he said: “I’m sorry I can’t tell you. We want to keep it as private as we can.”

It is believed the family complied with the robbers’ demands before they fled.

A police investigation is under way but no arrests have been made yet.