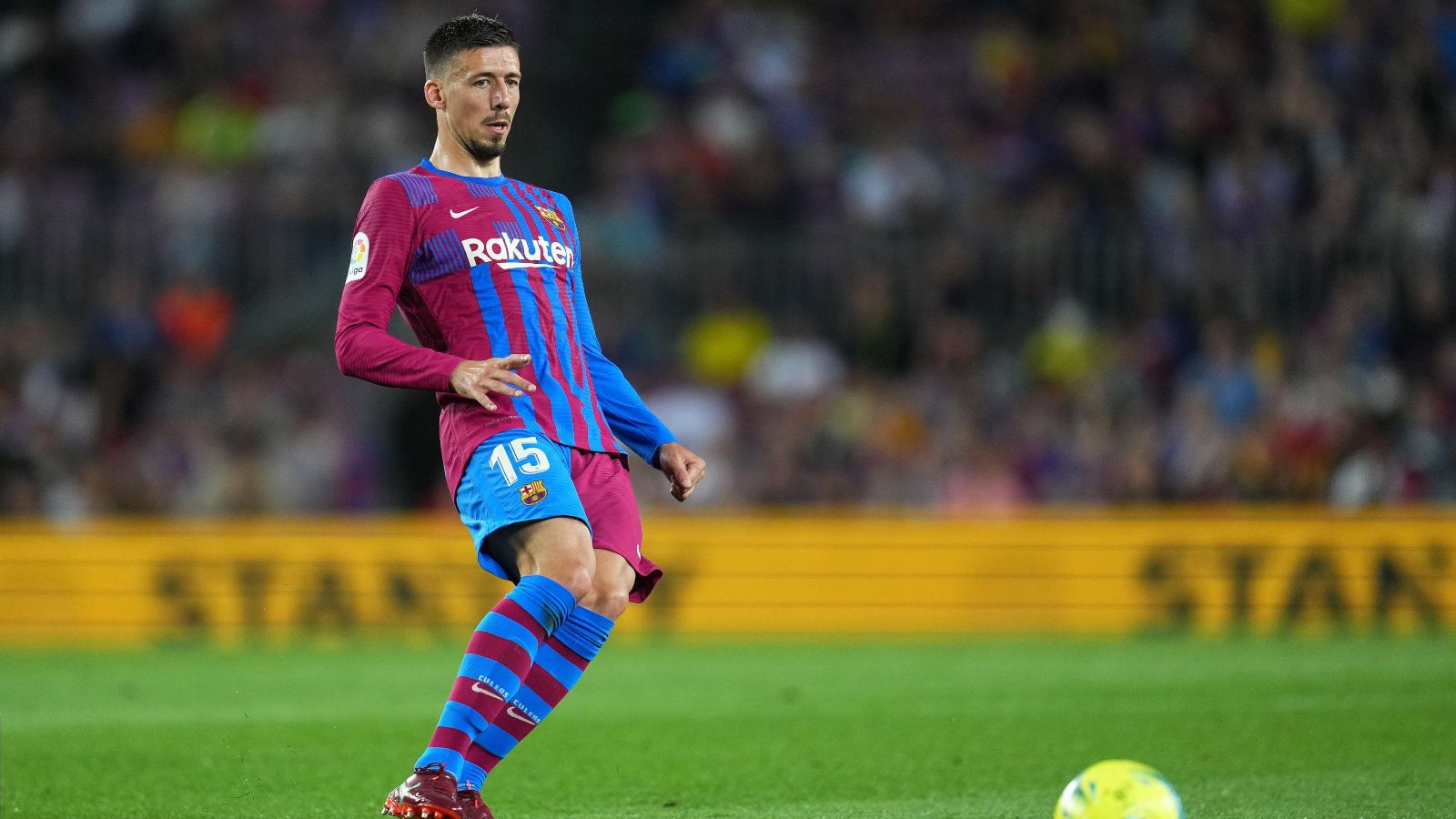 Premier League side Tottenham are edging closer to the loan signing of Barcelona defender Clement Lenglet, according to reports.

The Frenchman joined the Catalan giants in 2018 from Sevilla after their fellow La Liga side triggered his release clause of €35m.

Lenglet fell down the pecking order at Barcelona last season under Xavi after playing over 40 matches in all three of his first three campaigns at the club.

Let’s not pretend that Spurs are not a ‘step up’ from Everton, Mr Townsend

Gerard Pique, Eric Garcia and Ronald Araujo are all ahead of him in the centre-half position with the 27-year-old playing just 21 times in La Liga last term.

On Monday, a report claimed that Tottenham had made an offer to loan Lenglet with the former France under-21 international keen to play regular matches.

Barcelona would ideally like to sell Lenglet but a loan deal to Spurs seems the most likely option, with the La Liga outfit keen to get him off their books before the end of this month.

And now RAC 1 claim that Tottenham are ‘very close’ to getting a temporary deal for Lenglet over the line until the end of the season with ‘much progress is being made in this direction’.

Barcelona boss Xavi ‘told him to look for a way out’ weeks ago and now the report adds that the offer from Tottenham has ‘more face’ than others.

Antonio Conte has already signed Fraser Forster, Ivan Perisic and Yves Bissouma this summer in an impressive transfer window to date and there are likely to be more additions.

And, speaking at the beginning of this month, Liverpool legend Mark Lawrenson reckons Tottenham could be the “best of the rest” next season if they sort out their defence.

Lawrenson said: “You can just tell that Conte is a proper manager. He has said some strings along the way but you can tell he is really bright and says things for a reason.

“Fergie always said that if you’re playing at the weekend, that Friday press conference is your perfect time to get something across. To make a point. And Conte does that. He makes a point by goading his players to get a reaction.

“He’s also made one or two great signings and he’s got two of the best strikers in the world. If he can sort out the rest, defensively, they can be the best of the rest; better than Chelsea, Arsenal or Manchester United.”