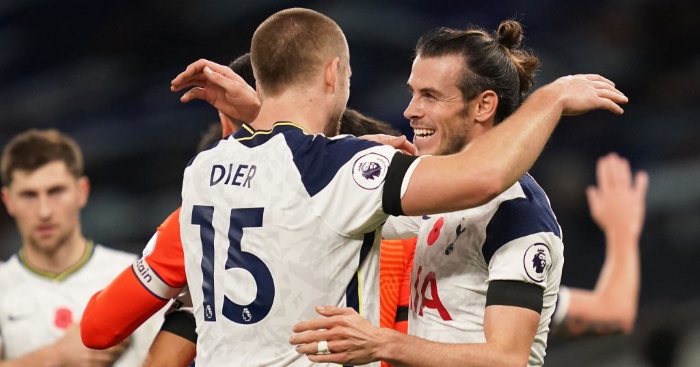 Eric Dier admits he was “very confused” when Brighton’s goal was allowed to stand in Tottenham’s 2-1 win on Sunday.

Pierre Emile Hojbjerg was brought down by Solly March on the edge of the Spurs area in the build-up to Brighton’s equaliser, but refereee Graham Scott opted against overuling his original decision after consulting the pitchside monitor.

Jose Mourinho said he “preferreed not to speak about” the incident after the game, but was clearly baffled by Scott’s decision.

A feeling shared by his players, with Dier voicing their collective bewilderment.

He told the London Evening Standard: “It’s not easy when I can see the screen from the side of the pitch.

“It’s not easy to accept that kind of decision. It’s quite clear to everyone [that it was a foul].

“I’m very confused as to why it wasn’t taken back to the foul. I can’t understand any reason why it wasn’t. So in the moment it’s very difficult.

“But I think we reacted really well. We were resilient. We scored pretty quickly afterwards which I think was important because if things go on a bit longer and you don’t get that goal, it can become frustrating.”