Home Tottenham Hotspur Tottenham ‘want around’ £25.5m for player not ‘looked after’ by Conte – ‘many clubs interested’ 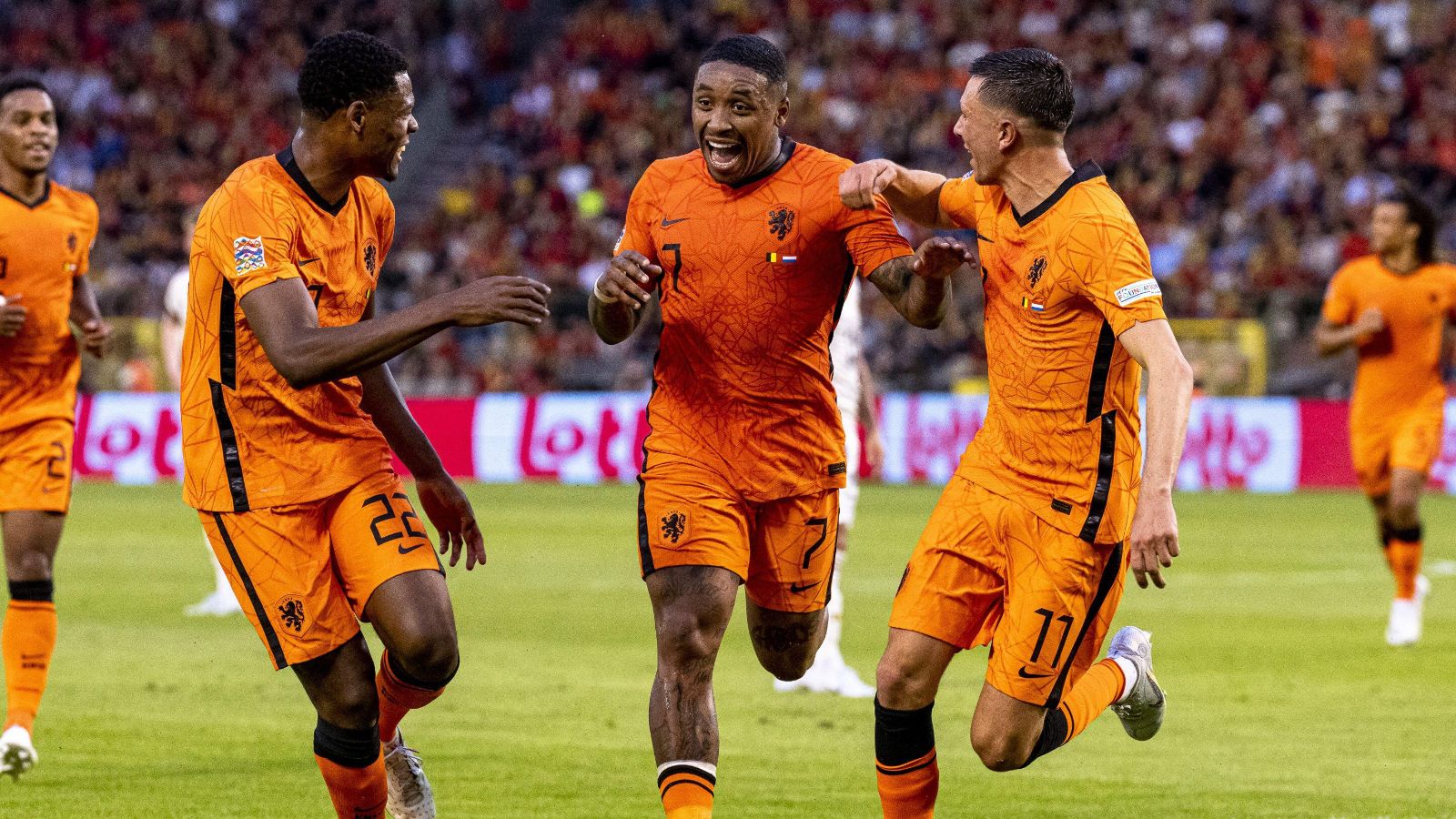 According to reports, Tottenham Hotspur “want around” £25.5m for their forward Steven Bergwijn during this summer’s transfer window.

Spurs paid around £27m to sign the winger at the start of 2020 while Jose Mourinho was in charge.

Bergwijn has played 83 times for Tottenham across all competitions but most of his outings in the Premier League have been off the bench.

The last time he played the full 90 minutes in the Premier League was in Tottenham’s 2-0 loss to Chelsea on January 23.

Bergwijn has publicly admitted that he ‘wants to leave now’ after struggling for game time under Antonio Conte:

“I just need to go play. I want to leave Spurs now, that’s for sure.

Fabrizio Romano is now reporting that Spurs “want around” £25.5m (€30m) to sell Bergwijn this summer.

Ajax are known to be admirers of him but “many clubs are interested”. The Dutch side are said to be “waiting to reach an agreement with Spurs”.

Boro are reserved to the fact that Spence will leave the club this summer following his excellent loan spell with Forest in 2021/22.

Tottenham, Arsenal, Manchester City and Bayern Munich are also in the mix, with Conte’s men ‘leading the race’ to sign the 21-year-old, as per the Northern Echo.

Boro are expected to receive over £15m for the player and manager Chris Wilder will be able to use the funds to ‘overhaul’ his squad as they also target a Premier League return.

Spurs’ interest is at an ‘advanced stage’ and the club’s hierarchy are said to be ‘confident’ that a deal will be struck.