Home Tottenham Hotspur Tottenham ‘weighing up a move’ for Newcastle star, Paratici ‘known to be a big admirer’ 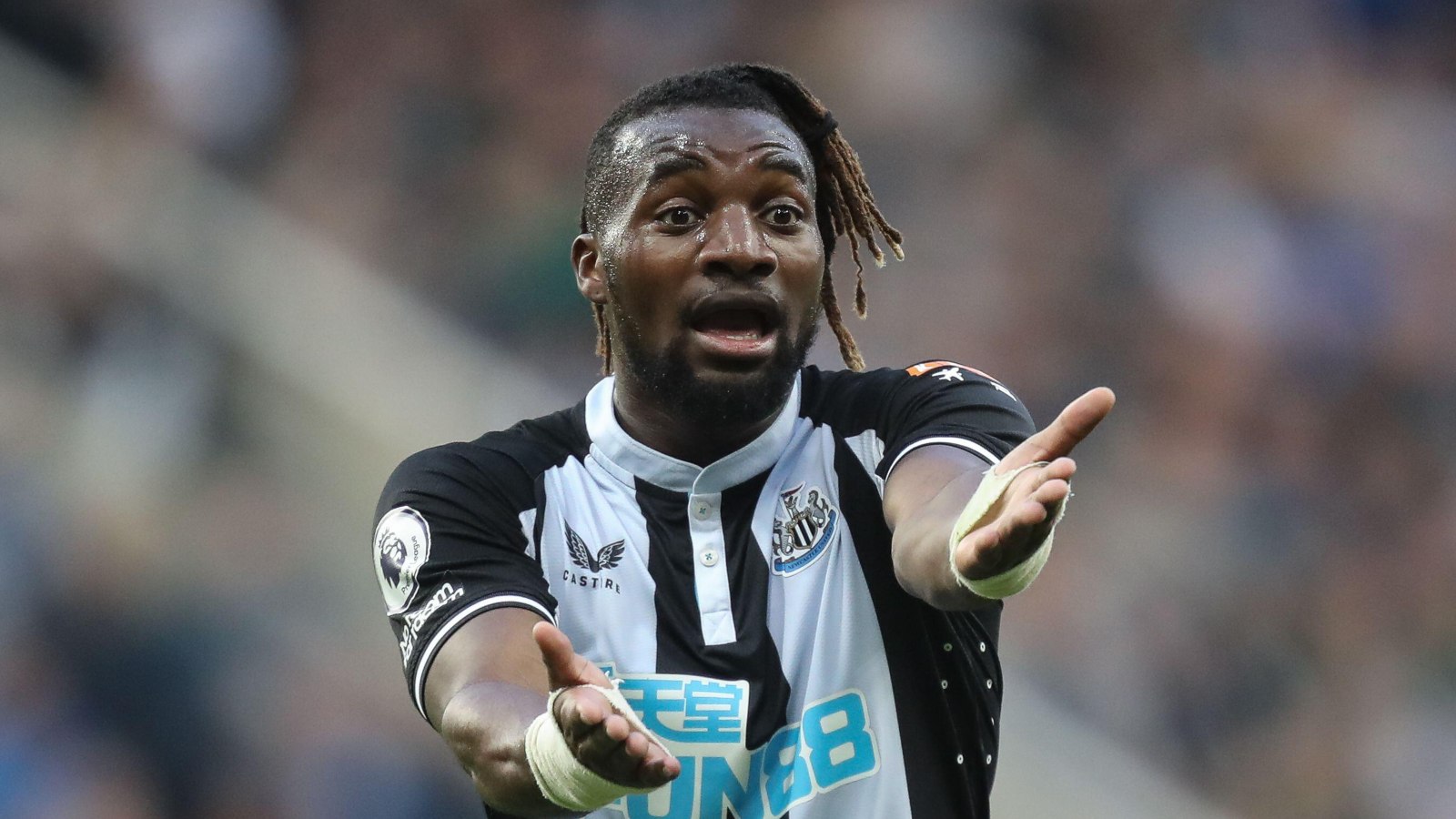 Tottenham are reportedly weighing up a move for Newcastle winger Allan Saint-Maximin with sporting director Fabio Paratici a big admirer of the Frenchman.

Saint-Maximin joined the Magpies in 2019 from Ligue 1 side Nice and quickly become a fan favourite in the north-east.

Transfer gossip: Arsenal forced to scale back from seven signings to £40m forward and two more

There are question marks over his goalscoring ability with the winger scoring just 11 goals in his three years on Tyneside.

However, Spurs chief Paratici is thought to be a known admirer of the Frenchman and is keen to bring him to north-London this summer.

That’s according to football.london, who report that Spurs are weighing up a move for Saint-Maximin and could make an approach in the coming weeks and months.

There have been reports that Steven Bergwijn could leave Spurs this summer with Dutch champions Ajax keen on the forward and his departure would leave Spurs short of options.

Harry Kane, Heung-Min Son and Dejan Kulusevski have formed a formidable trio since the January transfer window but if Bergwijn did leave, that would leave Lucas Moura as the only other first-team regular in the squad.

That could pave the way for a move for Newcastle’s Saint-Maximin, but it does remain to be seen whether the Magpies will be willing to sell a a fan favourite.

Meanwhile, Spurs star Kane has admitted his good end to season will help him going into the international fixtures with England.

“Whenever you finish strongly with your club there is always a freer mind going into the international stage,” he said.

“Obviously, last summer we had a major European competition, a large tournament. So of course you have different feelings towards that than maybe you would towards the Nations League games.

“It was a fantastic summer last year in terms of the tournament. It ended obviously very disappointingly, but going into these games I feel confident, I feel free.

“We had a good finish as a team towards the end of the season and I had a good season personally, which is always great.

“So I am looking forward to carrying that on into these games. Then, as I touched on earlier, getting a nice break over the summer.”