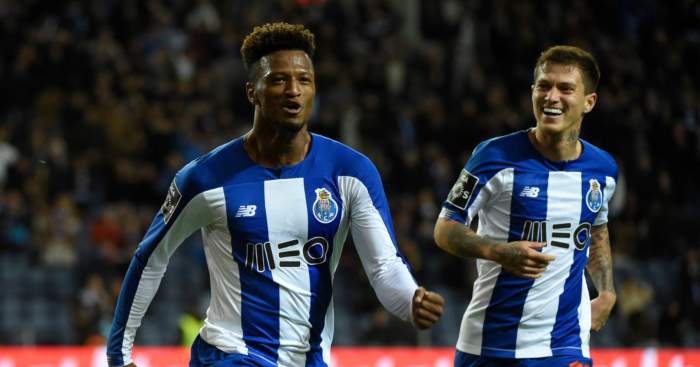 Tottenham will sign Porto striker Ze Luis on loan for the rest of the season if he is granted a work permit, according to reports.

The Cape Verde international has started 11 matches in all competitions this campaign for Porto with eight more appearances coming from the substitutes bench.

In those matches Ze Luis has managed to bag eight goals, including one off the bench in Porto’s Champions League clash with Krasnodar.

His impressive goalscoring this term has alerted Tottenham to his talent with Spurs on the lookout for a striker following Harry Kane’s long-term injury.

Spurs have already brought in their first signing of the January transfer window with Gedson Fernandes arriving on an 18-month loan deal on Wednesday.

And their second signing could be around the corner with Portuguese publication Record saying that the ‘transfer is locked’ as Spurs look to take Ze Luis on loan for the rest of the season.

However, there is still one issue to overcome as the Cape Verdean doesn’t possess a Portuguese passport so will need to be granted a work permit if he wants a move.

The report goes on to say ‘this situation will be overcome’ and that Ze Luis will become a Tottenham player – at least temporarily – before the end of the month.