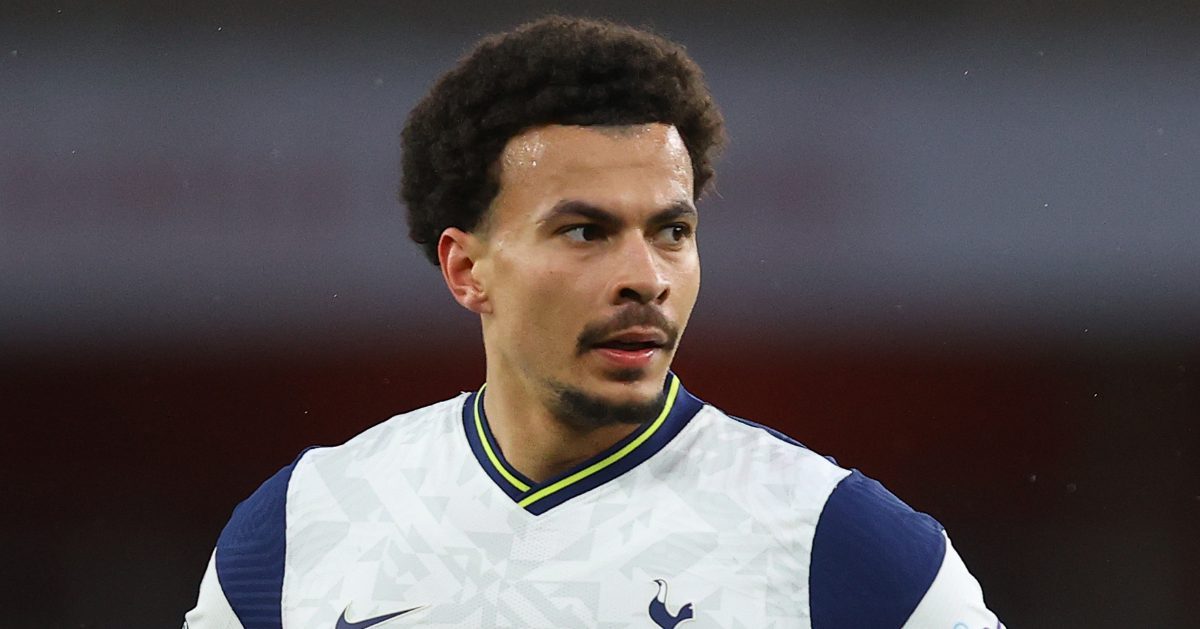 Tottenham Hotspur are open to letting ten players leave this summer including Dele Alli and Lucas Moura, according to reports.

The 2020/21 campaign has been an up and down one for Spurs. This has been Jose Mourinho’s first full year in charge of the Londoners.

They started the season really strongly as they progressed through to the Carabao Cup final and in December they were top of the Premier League.

FEATURE: Decision time: One loanee per club causing a dilemma…

But in recent months, Spurs have stuttered as they have dropped out of the top four. They were also knocked out of the FA Cup by Everton and Dinamo Zagreb fought back from 2-0 down to dump them out of the Europa League.

Tottenham still have the chance to make it a successful season. They face Manchester City at Wembley in April in the Carabao Cup final.

Mourinho’s side also remain in contention for a Champions League spot. They currently sit sixth in the table but they are only three points behind Chelsea in fourth.

But a busy summer is planned at Tottenham on the transfer front. Football.london have reported that they are willing to let up to ten players leave.

Alli is one of the names on the list. The midfielder has found it tough under Mourinho even though he made a good start. The Englishman has fallen down the pecking order at Spurs as he has only started eleven games in all competitions this campaign.

The 24-year-old was linked with a move to PSG in January to link back up with Mauricio Pochettino, but this did not come to fruition.

They also named Moura as a player who may leave. The report adds that the Brazillian’s inconsistency is concerning the Spurs hierarchy.

Spurs also look likely to let one of Davinson Sanchez, Eric Dier and Toby Alderweireld go. Meanwhile, Serge Aurier, Moussa Sissoko and Erik Lamela are entering the final year of their contracts, so they may also depart.