Home All The News Tottenham, Wolves interested in ex-Arsenal midfielder 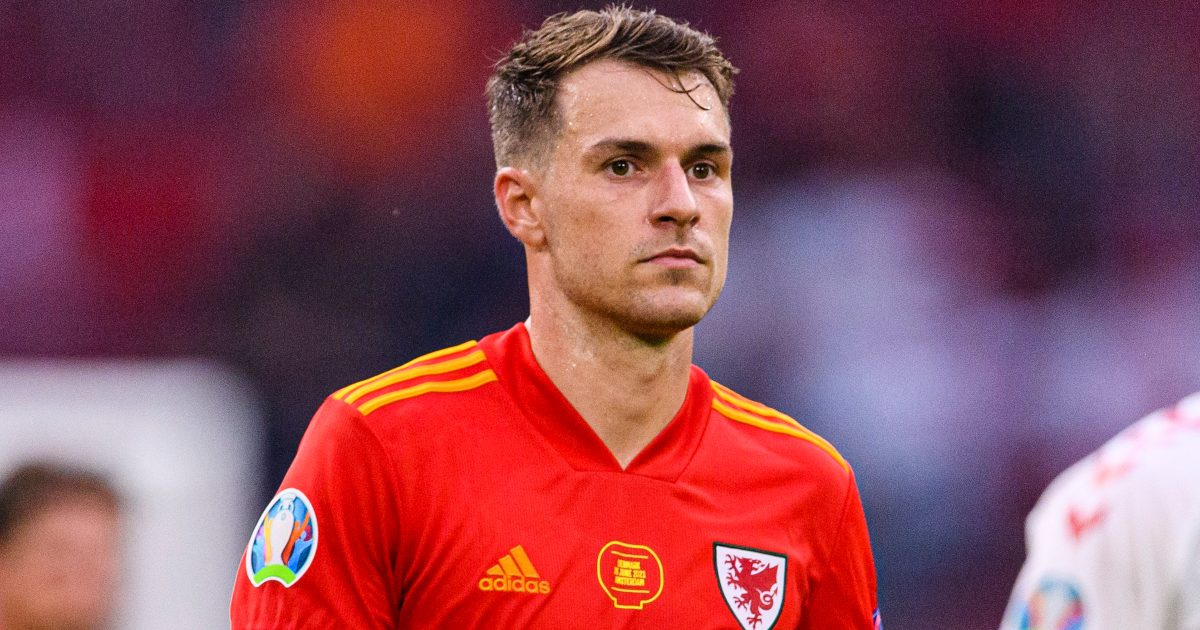 Tottenham Hotspur and Wolves are interested in former Arsenal midfielder Aaron Ramsey, with him out of favour at Juventus, according to reports.

The midfielder came through the ranks at Cardiff City before he made the move to Arsenal in 2008 for around £4.8m.

Ramsey quickly established himself as a regular for the Gunners. Over the next eleven seasons, he was an integral player for them.

In this time, he played over 350 times for Arsenal and he won the FA Cup on three separate occasions.

Ramsey left Arsenal in 2019 to sign for Serie A giants Juventus on a free transfer. He has been a bit-part player for them while earning around £6.8m (€8m) per year.

Juventus are willing to let him leave this summer according to Gazzetta dello Sport (as cited by Inside Futbol).

The report adds that Tottenham‘s new managing director Fabio Paratici is keen to talk to Ramsey about a return to North London. It is also stated that Wolves are interested in the former Arsenal man.