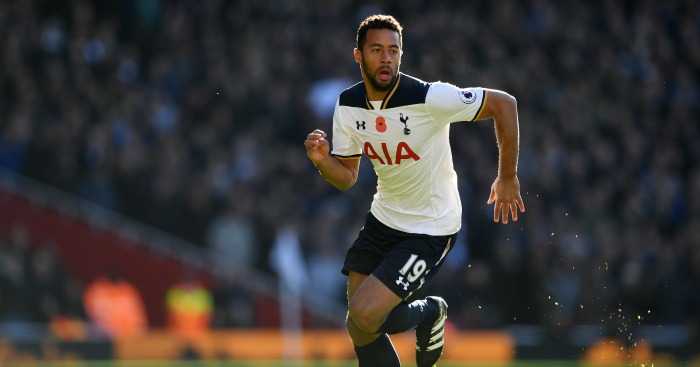 Tottenham have been left to sweat on the fitness of Mousa Dembele after the midfielder suffered an injury in Belgium training.

Dembele has started only four times for Spurs in the Premier League this term due to suspension and an ankle problem.

And the 29-year-old has returned to north London after picking up a muscle injury and missing Belgium’s 1-1 draw with Holland on Wednesday.

Belgium face Estonia on Sunday in a World Cup qualifier and Roberto Martinez has chosen not to risk the former Fulham man, who was unable to train on Friday and Saturday.