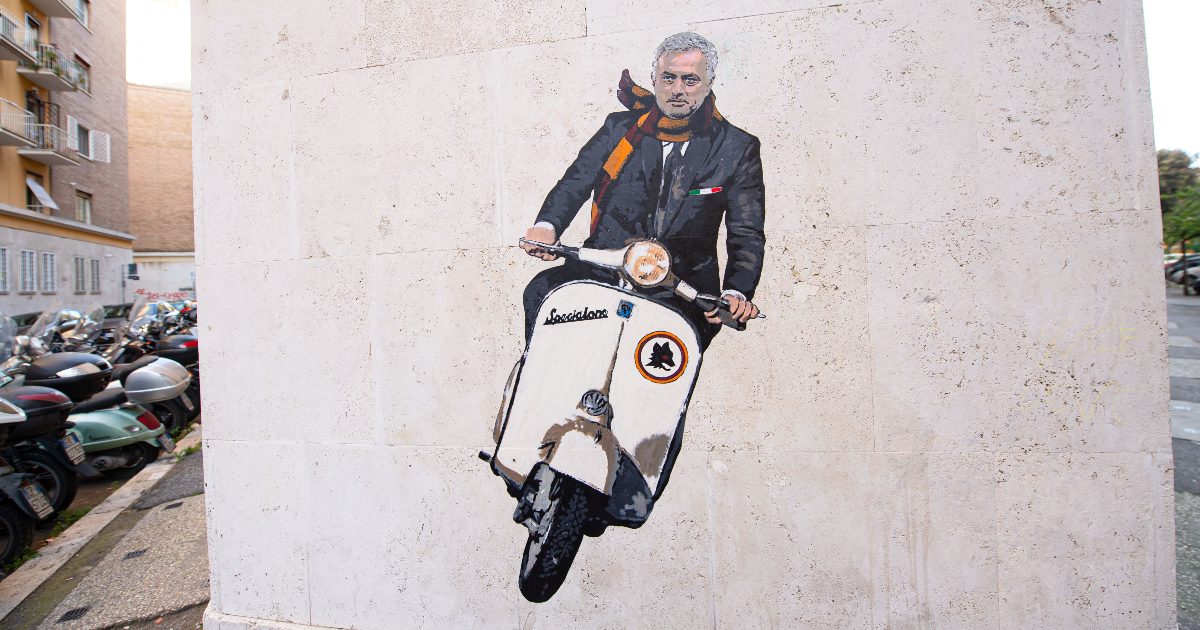 Roma legend Francesco Totti has heaped praise on Jose Mourinho as he has labelled him as “the best coach in the world”.

Mourinho has won everything there is to win in club management. He has won league titles in England, Italy, Portugal and Spain.

The Portuguese manager also won the Champions League during his spells at Porto and Inter Milan.

All the Euro 2020 group stage player stats: One England standout

Mourinho replaced Mauricio Pochettino at Tottenham in November 2019. Spurs missed out on the top four in 2019/20 as they ended up finishing sixth in the Premier League.

Spurs enjoyed a strong start to this season as they sat top of the table in December 2020. They suffered disappointing exits in the FA Cup and Europa League but he did guide them to the Carabao Cup final.

After a poor run of results in the league, Mourinho was sacked in April 2021. In May, he was confirmed as Roma’s new manager. As cited by The Daily Mail, Totti has suggested that Roma now have the best manager in the world:

“When he arrives, he will say what he thinks. We have brought in the best coach in the world.

“If I would have liked to be coached by him? When I was younger, yes. It’s a pity I arrived four years too late.”

Elsewhere, Simon Jordan has claimed that it would be a “car crash” if Spurs appoint Ryan Mason permanently:

“In footballing managerial terms, he [Mason] is a boy, he is a child.

“The worst thing in the world, that anybody can do is give him [Mason] a job that he not capable of doing, because he simply does not have the toolkit to do it.

“If you are trying to be an elite football club, then you try to employ elite managers and you try to build a club from that perspective, not go to someone to learn on your dime in their time.”