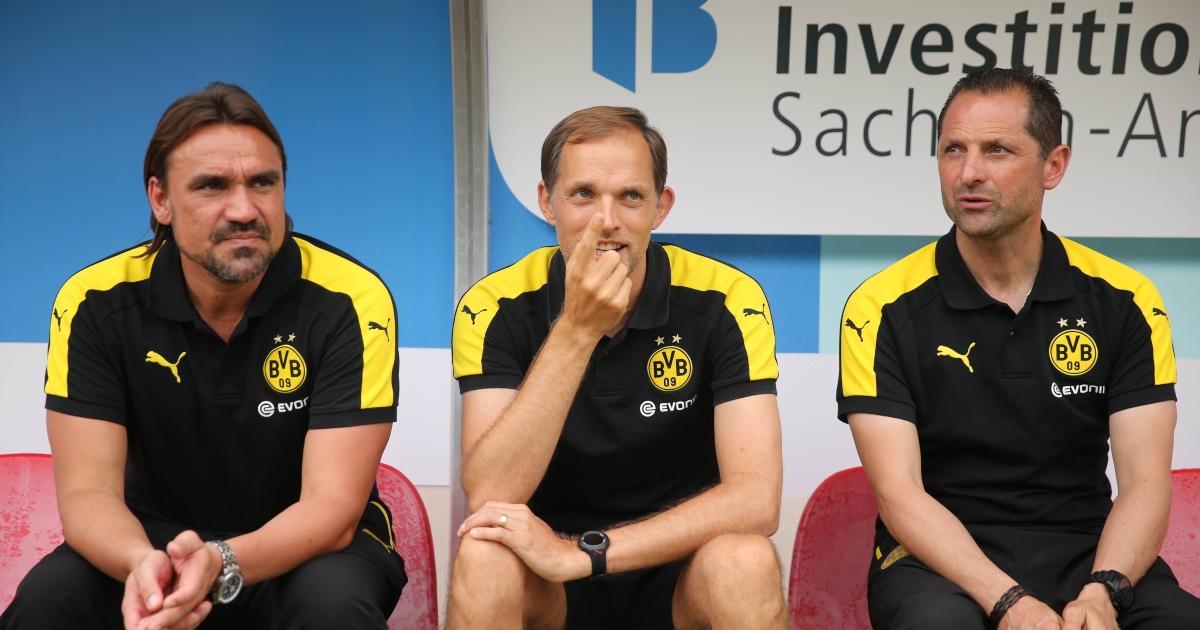 Norwich manager Daniel Farke believes travelling to Chelsea is one of the toughest challenges a side can face, as his Norwich side do exactly that on Saturday.

The Canaries continue to prop up the rest of the Premier League table but have at least now got points on the board following back-to-back goalless draws against Burnley and Brighton.

Farke, though, accepts his side’s recent defensive consolidation, based around a five-man backline, will face the acid test in Saturday’s lunchtime kick-off at Stamford Bridge.

“They are the reigning Champions League winners and they are top of the league, in the best league in the world.

“It couldn’t be harder, but we are looking forward to this game.

“We want to play this game and are not fearful – we have worked so hard to be able to play on this level for these games.

“If we don’t trust ourselves to play these games, then after each promotion we should say ‘no, thanks a lot, but we don’t take part in the Premier League’ and rather stay in the Championship or perhaps League One where we will win many games.

“If we go there with a top performance, then in football there is always a chance to have one of those days.”

🗣 “It will not be easy to score against them, so we have to be unbelievably clinical.”

Farke left his role in charge of Borussia Dortmund II to take over at Norwich in the summer of 2017.

During his time at the Bundesliga club, Farke struck up a strong bond with Tuchel – who succeeded Jurgen Klopp as manager before later moving to Paris St Germain and then Stamford Bridge.

“Thomas is one of the greatest coaches on this planet and his CV speaks for itself, he has worked at the giants of Europe and won national titles, now the Champions League,” Farke said.

“We worked together for two years at Dortmund and had a really good relationship.

“But now it is such a busy schedule so there is not always that chance to meet for a coffee, sometimes you can maybe have a little text message.

“It is fantastic to see him again tomorrow, but then also worrying because you know you will face a really strong opponent who have been really well prepared.”

Norwich will be without on-loan Blues midfielder Billy Gilmour at Stamford Bridge as he cannot face his parent club.

The Scotland international had not featured in Norwich’s past three matches, and was again an unused substitute for the Brighton match.

Farke, though, again rejected suggestions the 20-year-old was not part of Norwich’s plans this season.

“There is always a lot of talking when an exciting player like Billy is sometimes not in the starting line-up or does not get minutes like in the last game,” said Farke.

“Billy is fully committed, with a great personality – of course he is not dancing on the table when he is not playing, but he is a great character and I cannot praise him enough.”