Home All The News Toulouse announce capture of Bournemouth winger 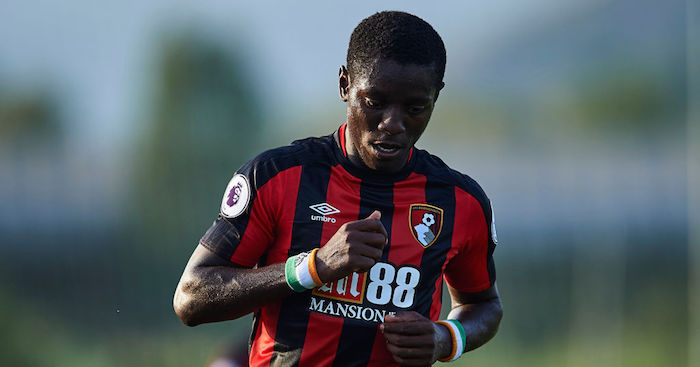 Bournemouth have confirmed that Max Gradel has completed a permanent move to Toulouse for an undisclosed fee.

The former Leeds and Leicester winger made an impact upon his arrival at Bournemouth in 2015, but a serious knee injury curtailed his time at the Vitality Stadium.