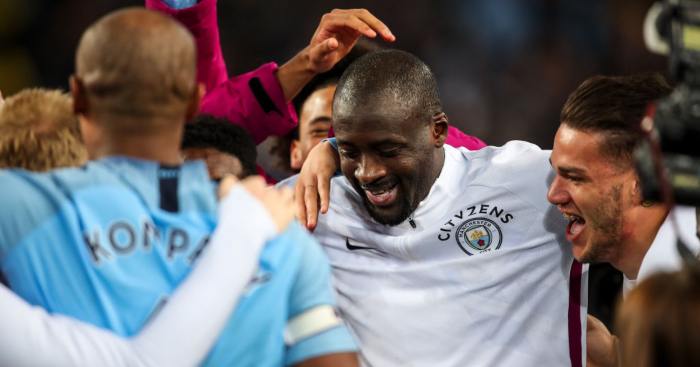 Former Manchester City midfielder Yaya Toure has named Manchester United man Nemanja Matic as the toughest opponent he has faced as he could always figure out other players’ weaknesses.

Toure, who now plays in China for Qingdao Huanghai, played for City from 2010 until 2018, making 316 appearances and scoring 79 goals in the process.

When asked about his toughest opponent during his time at the club, Toure told the Times: “Nemanja Matic was complicated. He’s not quick but he’s so strong, clever. All the rest of the opponents, because I always looked at them carefully before games, I get their weakness.”

Matic left Chelsea in 2017 to join Man Utd but a lack of game time this season could see the Serbian leave in January.

“I saw the game against Atalanta, when City drew, and Kyle Walker was keeper. Unbelievable. He made a save. I don’t want to go in goal. Too difficult.

“I just want people to give me a chance, and they’ll not be disappointed. I will carry on playing, maybe a few years. Premier League, Championship, depends, but being a manager is something I’m looking forward to a lot. I will start my badges.

“My big brother Leon is going to help me with that. I want to be close to my family.”