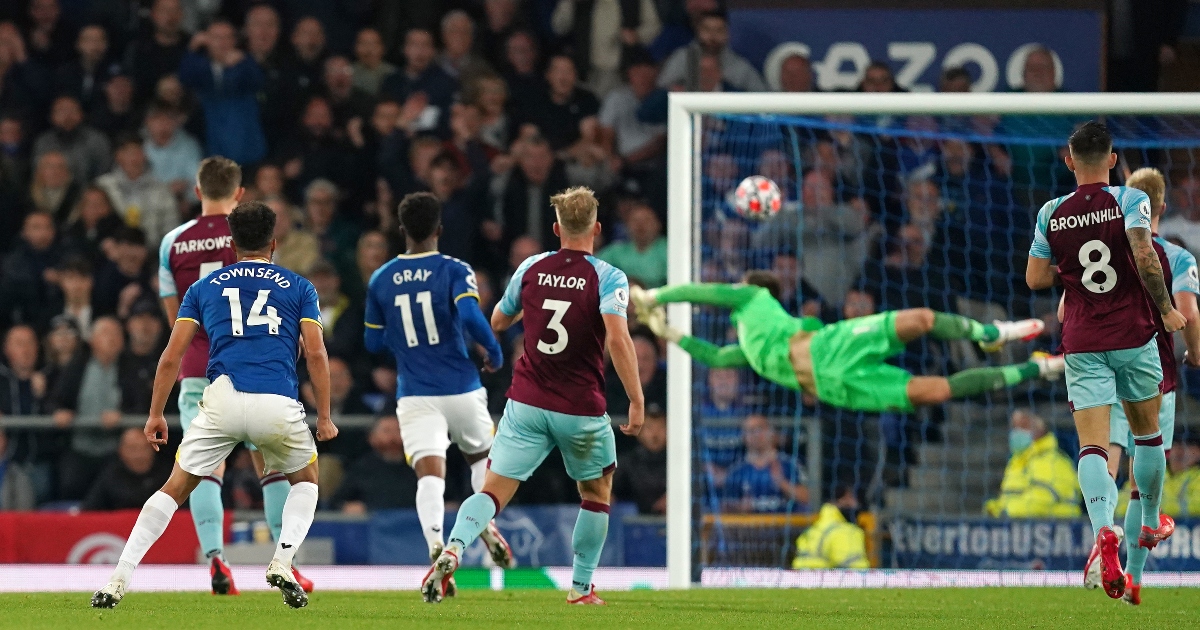 Everton winger Andros Townsend has admitted he is “fortunate” to have secured a transfer to Goodison Park.

The 30-year-old had previously worked with Toffees boss Rafa Benitez at Newcastle, and their relationship helped secure his move to Merseyside.

He was out of contract at Crystal Palace and was available on a free transfer, with Everton happy to snap him up in what was a shrewd transfer window for them.

Townsend is eager to battle in the top half of the Premier League and push for European football after underwhelming spells with Palace and the Magpies.

Elsewhere, former Aston Villa striker Gabby Agbonlahor has claimed that Benitez only joined Everton because it was “local”.

The Spaniard spent six years at Liverpool, winning the Champions League and FA Cup during his time at Anfield.

“I can’t have Benitez, honestly, I was based on loyalty with Aston Villa,” Agbonlahor said.