Home All The News Townsend and Drinkwater cut from England 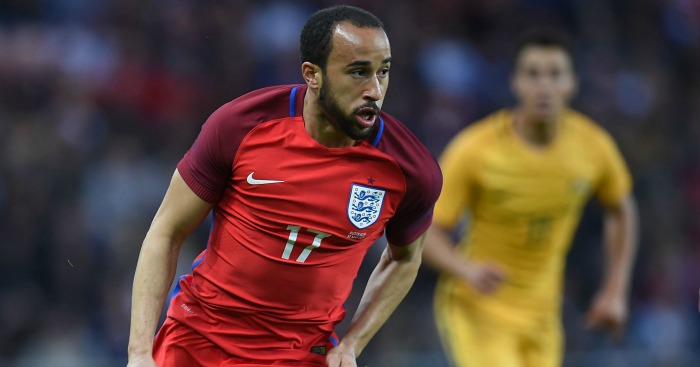 Andros Townsend and Danny Drinkwater have been cut from Roy Hodgson’s England squad for Euro 2016.

Hodgson had previously confirmed that Manchester City midfielder Fabian Delph would miss out due to injury, meaning two other players had to drop out before the manager confirmed the final 23-man squad.

Reports suggested Liverpool striker Daniel Sturridge and Everton midfielder Ross Barkley may miss out, but Hodgson has instead decided not to take Newcastle winger Townsend and Leicester midfielder Drinkwater to France.

This means the remarkable rise of Marcus Rashford continues.

The 18-year-old Manchester United striker only made his professional debut in February, but has forced his way in after following up an impressive end to the season by scoring on his England debut against Australia.

CONFIRMED: The #ThreeLions squad for #EURO2016.

Drinkwater took to Instagram shortly after the squad was announced to express his disappointment at being overlooked for Jordan Henderson and Jack Wilshire.

Disappointed not to make the final 23! Would of been a fantastic experience to go to the euros as a player… But I'll be supporting the country like I always have! The seasons been a huge positive for me.. Going into next season as a premier league champion! Good luck to the lads… Bring it home ?? #england