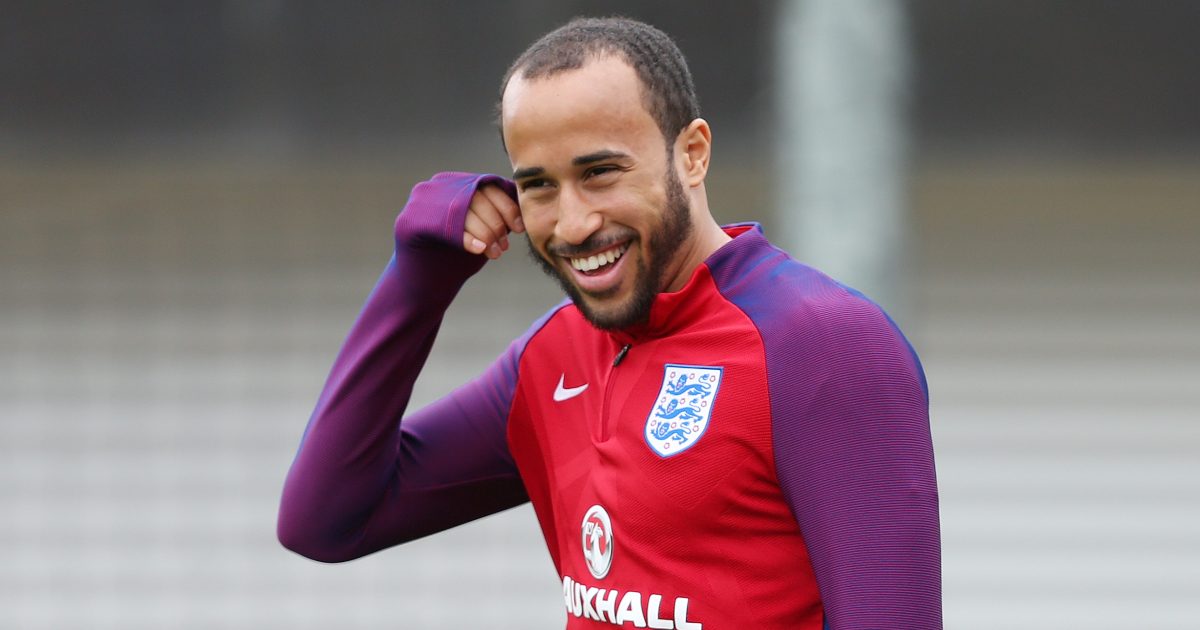 Andros Townsend has lauded Raheem Sterling after he scored his third goal of Euro 2020 against Germany.

Sterling had his doubters heading into this summer’s European Championships. Gareth Southgate has continued to show faith in him as he started in their opening game of the tournament against Croatia.

The Man City forward scored the winner in that game and he followed that up with another winning goal against the Czech Republic.

Sterling started alongside Harry Kane and Bukayo Saka against Germany on Tuesday. Sterling and Kane scored late goals to secure a 2-0 victory for Southgate’s men.

Townsend has told talkSPORT that Sterling is now “undroppable” for England:

“He’s taken a lot of stick, especially on social media and from the press as well,” Townsend said.

“As a player, as much as you want to ignore it, it’s impossible to. He will be going on that pitch with massive amounts of pressure.

“If he did fail and if he did lose the ball, all those people will be on him.

“To react the way he has, to score three goals and cement his place in the team, people don’t realise how difficult that is.

“Hats off to Sterling and he is undroppable and I’m so happy for him.

“Even after he scored the two goals, I was saying on social media he is undroppable. People were saying ‘what else has he done, he’s only scored’.

“That’s the hardest part in football, nobody else had done it.”

After the win over Germany, Sterling said his goal was “definitely a special moment” for him:

“We knew we need to put in a very good performance against a very good side and I thought we did that.

“Doing it for your country is always special and it’s definitely a special moment. I wondered if it (my goal) was offside, but I was very happy it went in.

“We knew the intensity we can play at and not many teams can deal with it. The two boys in midfield, Declan (Rice) and (Kalvin) Phillips, they were class, they ate up ground. An all-round great team performance.

“We’ll take it game by game. We’ll see who we’re playing now. We’ll go away and recover and get focused on the next one.”