Andros Townsend appeared to engage in an on-pitch argument with a fitness coach after Spurs beat Villa. 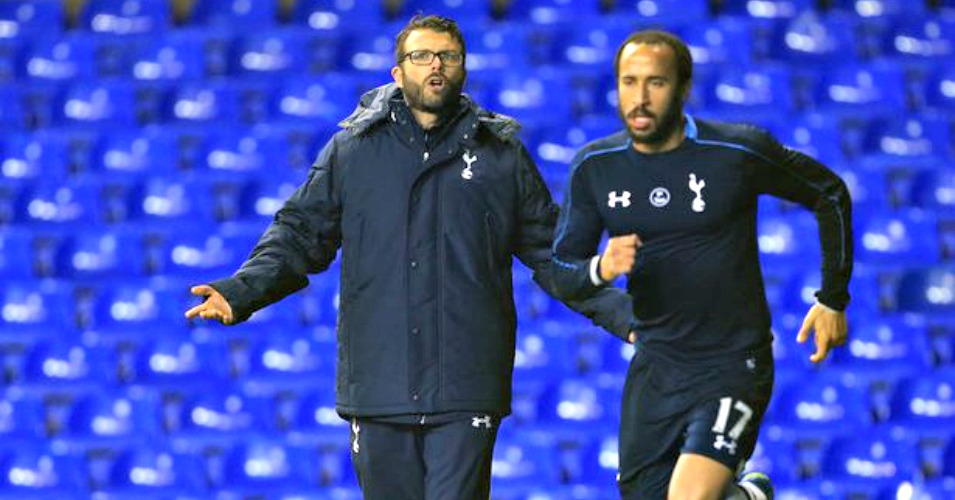 Andros Townsend appeared to engage in an on-pitch argument with Spurs fitness coach Nathan Gardiner after his club beat Aston Villa 3-1 on Monday.

Townsend was an unused substitute on Monday night, watching on as his side extending their unbeaten league run to 10 games and rose to fifth in the Premier League table.

The England international has found game time difficult to come by this season, with just three substitute appearances in the league amounting to just 66 minutes overall. He has started three games across the Europa League and Capital One Cup.

Joshua Onomah was preferred to the 24-year-old as a late substitute at White Hart Lane on Monday, and during his post-match cool down, Townsend was pictured pushing Spurs fitness coach Gardiner away before jogging the length of the pitch. The two argued before Townsend retreated back through the tunnel.