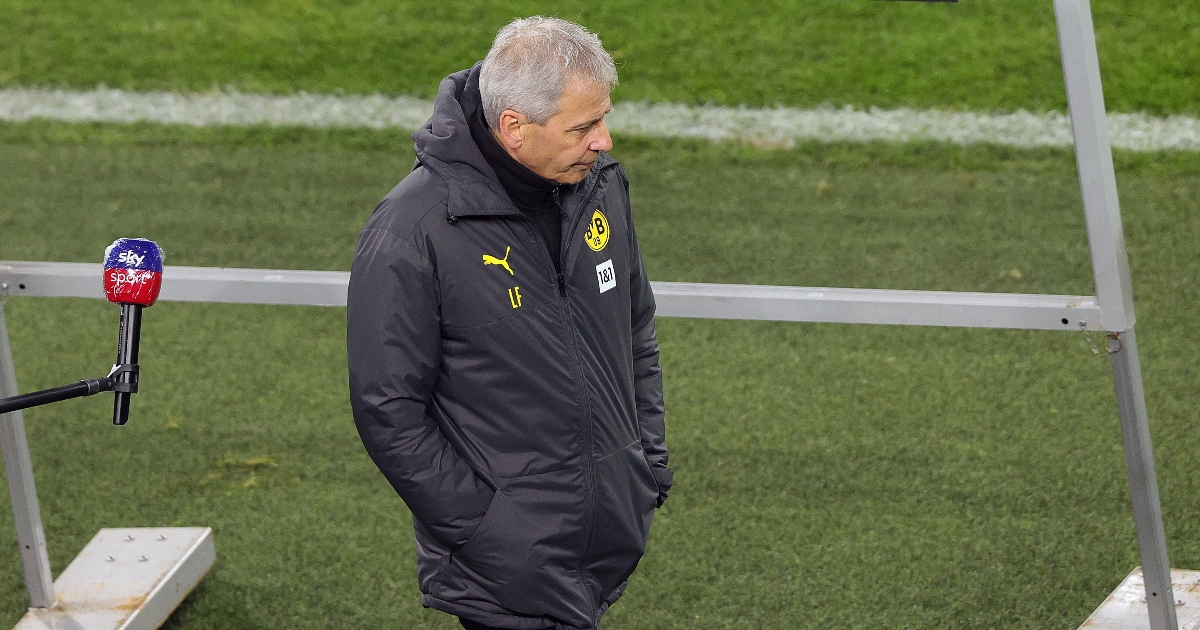 The club are yet to appoint a successor to Roy Hodgson after the former Borussia Dortmund boss ruled himself out of the job at the eleventh hour, citing his desire for a longer break from football.

Discussions were highly advanced at this point, with the announcement of his arrival having been scheduled for the end of the week.

Favre, though, underwent a last-minute U-turn to leave Palace scrambling for alternatives ahead of the 2021/22 campaign.

“I don’t understand how you get through the negotiation stage and interview stage, you agree the contract and then at the last minute you say you don’t have the motivation for it. I don’t understand.

“I know there are ten [players] out of contract. There were 11 and Christian Benteke signed. To the rest of us they have said they want to wait until the new manager comes in.

“I spoke to someone who said the new manager is supposed to come in at the end of this week, start of next, and we’ll sit down.

“But with Favre turning it down, I’m sure that has put the process back a bit.”

This isn’t the first time Palace have been stung by a late rejection, either.

The two parties had reached an impasse over Nuno’s demands for his backroom staff, with Palace prioritising loyalty to their current employees.

According to talkSPORT’s transfer expert, Alex Crook, the club have now added Paulo Fonseca to their longlist, which includes Steve Cooper, Frank Lampard and Patrick Vieira among others.

He said: “What I’m being told is that they will revisit the list of candidates they’ve already crossed off. It’s quite a lengthy list.

“One they’ve mentioned to me as being on their long list this morning is Paulo Fonseca, who flirted with Tottenham. That long list is getting shorter.

“I know Steve Cooper has admirers there. Frank Lampard and maybe Eddie Howe has been looked at in the past.

“Where Palace go next is anyone’s guess. What I do know is they did definitely go as far as interviewing Patrick Vieira – the Arsenal legend and France World Cup winner may get a call back.”