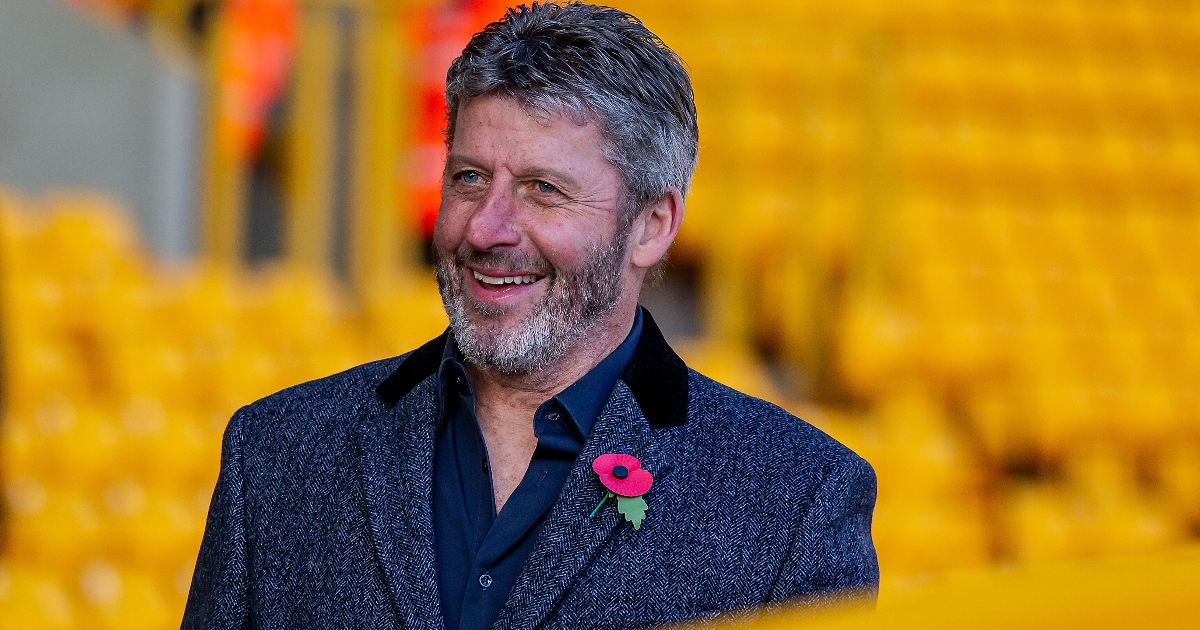 Commentator Andy Townsend believes Antonio Rudiger is an “inspirational” player for Chelsea after becoming one of the first names on the teamsheet under Thomas Tuchel.

The German defender struggled for consistent playing time under previous boss Frank Lampard, but has become a crucial player for Tuchel.

He put in another excellent performance on Tuesday night against Zenit in Chelsea’s opening Champions League fixture.

Is the Returning Hero Manager era coming to an end?

The Blues edged past the Russian outfit 1-0 thanks to a Romelu Lukaku header to get their CL title defence up and running.

On a night where Rudiger impressed, Townsend highlighted the 28-year-old’s influence on his team.

“You can’t imagine a successful Chelsea team without him,” he said during commentary for talkSPORT.

“He’s got those inspirational qualities, he gets people off their seats as a centre-half! There aren’t too many that do that.

“Every now and again he goes crazy and tries to hit one, blazing it out onto the King’s Road.

Rudiger isn't happy about his pace on FIFA 22 😅💨 pic.twitter.com/BoGuMhMScA

“But he’s just got that about him. He wants it. He wants to make something happen for the team when it’s all gone a bit quiet.

“And defensively, very few players get the better of him.”

Despite his importance to the team, Chelsea director Marina Granovskaia is reportedly open to selling Rudiger in January.

The 28-year-old is now in the final year of his contract at Stamford Bridge, with talks ongoing over an extension.

If there is no resolution by January, Granovskaia will look to cash in on Rudiger, according to La Colina de Nervion (via Express)

But the sale of Rudiger would be against the wishes of Tuchel, who has consistently hailed the “amazing” performances of the centre-back.

“Nothing is better than what he is doing for a new contract,” the manager said back in May. “If he wants to have a new contract he has our full support to stay at the club.

“He is speaking with his performances; he has been amazing since day one. We chose him in the first match after just one day of training.”