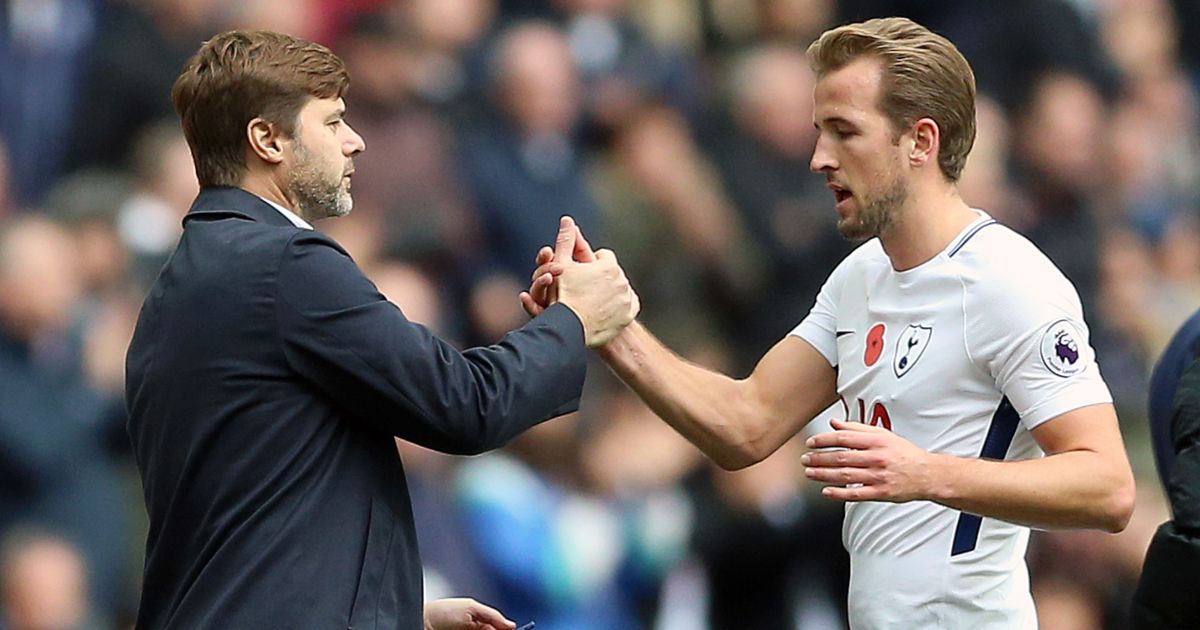 Andros Townsend claims that it would be “impossible” for Mauricio Pochettino to return as Spurs boss if Harry Kane left this summer.

The Argentine has been heavily linked with the vacant Tottenham role after Jose Mourinho was sacked last month.

The Athletic reported yesterday that Spurs ‘are in talks’ with Pochettino ‘about a shock return to the club this summer’ with the Paris Saint-Germain manager ‘attracted by the idea of a quick return to the London club’.

Poch return to Spurs sounds mad, but it does make sense

While Tottenham look to appoint a new manager, heavy speculation continues over Kane’s future at the north London club with reports he has asked to leave in the summer transfer window.

Manchester United, Manchester City and Chelsea have all been linked with a move for Kane but former team-mate Townsend doesn’t think Pochettino would entertain the idea of taking the job without their star striker.

“I don’t think there’s any chance in this world Pochettino goes back to Spurs without Harry Kane. It’s impossible,” Townsend told talkSPORT.

“In today’s market, what are you going to get for £150million? If we were having this conversation in a year’s time, I would believe it. I felt the way Pochettino left, it was kind of on good terms.

“Daniel Levy and he both kind of said they will go their separate ways and will see what happens in the future.

“I think it may be a year too soon. Pochettino hasn’t done what he wanted to do at PSG. Spurs have gone a different route and it’s failed.”

Pochettino was sacked by Spurs chairman Daniel Levy in 2019 despite guiding the club to a Champions League final the season before.

Townsend added: “Pochettino left because he asked for a rebuild that wasn’t given to him. Pochettino knew they were going to be 14th. He said after the Champions League final ‘we need a rebuild. This club, this team has come to the end of the line. I need a rebuild’.

“I think he told six or seven players he wanted them to go. When you do that and on July 1 they are still there, it’s never going to work out. You’ve got players who know the manager doesn’t want them there.”