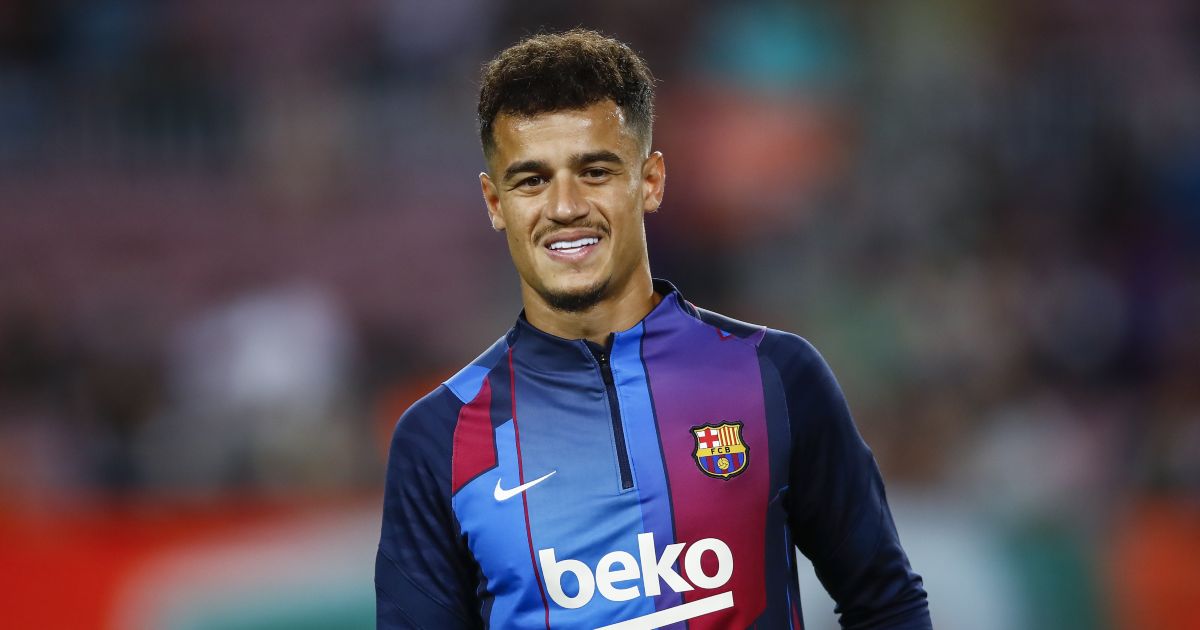 Barcelona playmaker Philippe Coutinho does not want to join Newcastle United or any other club in the January transfer window, according to reports.

The Magpies were bought for £300m by the Public Investment Fund of Saudi Arabia (PIF) last month with rumours they will splash the cash now they are in power.

Newcastle were linked with numerous big names even before the takeover was officially announced with former Liverpool attacking midfielder Coutinho one of the players on everyone’s lips.

Coutinho’s £142m move to the Camp Nou from Liverpool in January 2018 has been a bit of a disaster for both the player and Barcelona with the Brazilian even spending a season out on loan at Bayern Munich.

He has been poor again for the Catalan giants this season with Coutinho contributing one goal and no assists in 11 appearances.

That has led to rumours he could make a January move away but Spanish newspaper Sport claim that “the impossibility of placing him on the market” will lead to him staying at Barca.

New Barcelona boss Xavi ‘wants to see him live’ before judging him while Coutinho ‘has no intention of leaving the Blaugrana club in this January market’.

The newspaper does add that ‘in the summer they will try to find a solution that is beneficial for all parties’ with Coutinho’s high salary burdening the club.

Barnes told BonusCodeBets: “Everyone is aware that Eddie Howe wasn’t the first or second choice manager at Newcastle to replace Steve Bruce. People cannot pretend that he was, but, he’s a safe pair of hands.

“He has a big job ahead of him. Just because he has now come in, it doesn’t mean things will change for Newcastle overnight. They still have their current squad, and they are still in a relegation scrap. Will they be able to spend in January? We don’t know.

“However, at least things will be more positive in terms of fan support. Clubs want fans to get behind the manager and team, and they will appreciate his attacking style of football. Things won’t necessarily work out – but it’ll be positive moving forwards.”