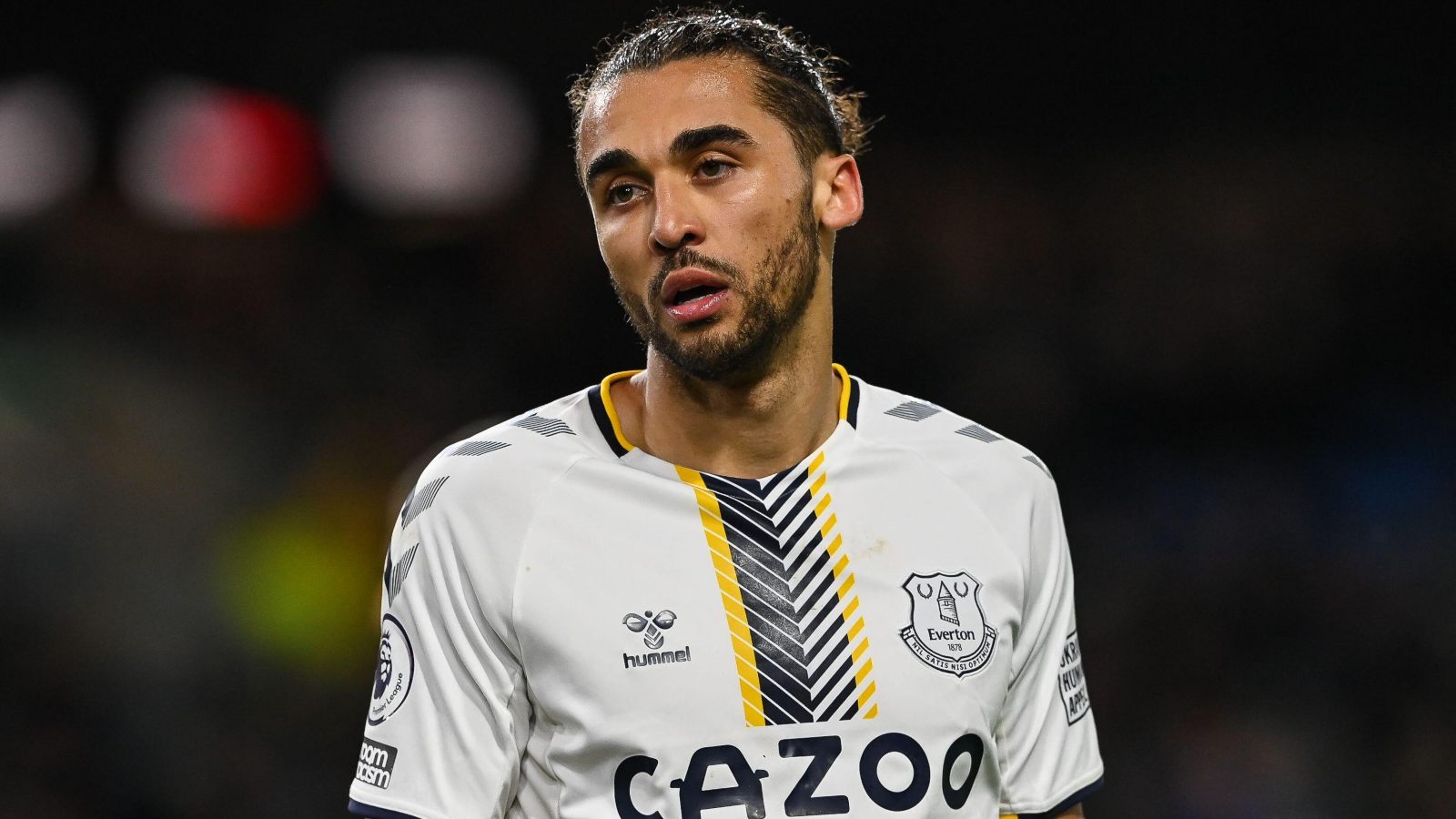 Newcastle have put Dominic Calvert-Lewin at the top of the summer wish-list, while Paul Pogba is receiving interest from Germany…

NEWCASTLE READY FOR CALVERT-LEWIN BID
With Newcastle no longer fretting over Premier League safety, the Magpies focus is inevitably turning to a big summer transfer window at St James’ Park.

Eddie Howe said the Magpies are ‘mentally ready to go’ with some of the deals they are lining up, and The Telegraph reckons the signing of Dominic Calvert-Lewin has become a priority.

Howe wants a top-class centre-forward to compete with the ‘injury-prone’ Callum Wilson and January signing Chris Wood and though Ivan Toney and Darwin Nunez are said to have been on their wish-list, Calvert-Lewin’s name is at the top of it.

Everton are expected to be open to offers for Calvert-Lewin, who has missed a huge chunk of the season himself due to injury. The England centre-forward has bagged only three goals and none since August. Arsenal are also interested in the 25-year-old but they also have other irons in the fire, including Manchester City striker Gabriel Jesus.

The Telegraph story also says Newcastle will go back for Reims forward Hugo Ekitike, who was the subject of interest in January.

BAYERN JOIN POGBA RACE
It’s a huge summer too for Paul Pogba, with the France midfielder finally able to walk away from Manchester United after four years of trying.

Pogba will move as a free-agent, probably not to Manchester City as it was reported last week, but a return to Juventus is looking likely, even if the 29-year-old has to take a reduction in his weekly wage.

PSG and Real Madrid are also sniffing but Pogba isn’t a priority for either. Fichajes reckons Bayern Munich are now lurking too, though it seems the Bavarians might be a little late to the party, with the France star’s preference said to be a return to Juve.

The Bundesliga champions insisted recently that the Poland goal-machine is going nowhere but their efforts to convince him to sign a new contract are falling on deaf ears.

Goal says Lewandowski has again told Bayern that he will not renew so the club faces a decision: sell this summer, or allow the 33-year-old to leave as a free-agent in a year.

Barcelona are willing to strike a deal with Bayern and the expectation is that the Catalans will find a way to bring Lewandowski to the Nou Camp before the start of next season.

PREM TRIO CHASE ‘NEW MARTINEZ’
Inter Milan striker Lautaro Martinez is another forward set to be on the move this summer – but some clubs have already got their eye on the ‘next Lautaro Martinez’.

That’s the label currently pinned to Charly Alcaraz, a 19-year-old currently plying his trade with Racing.