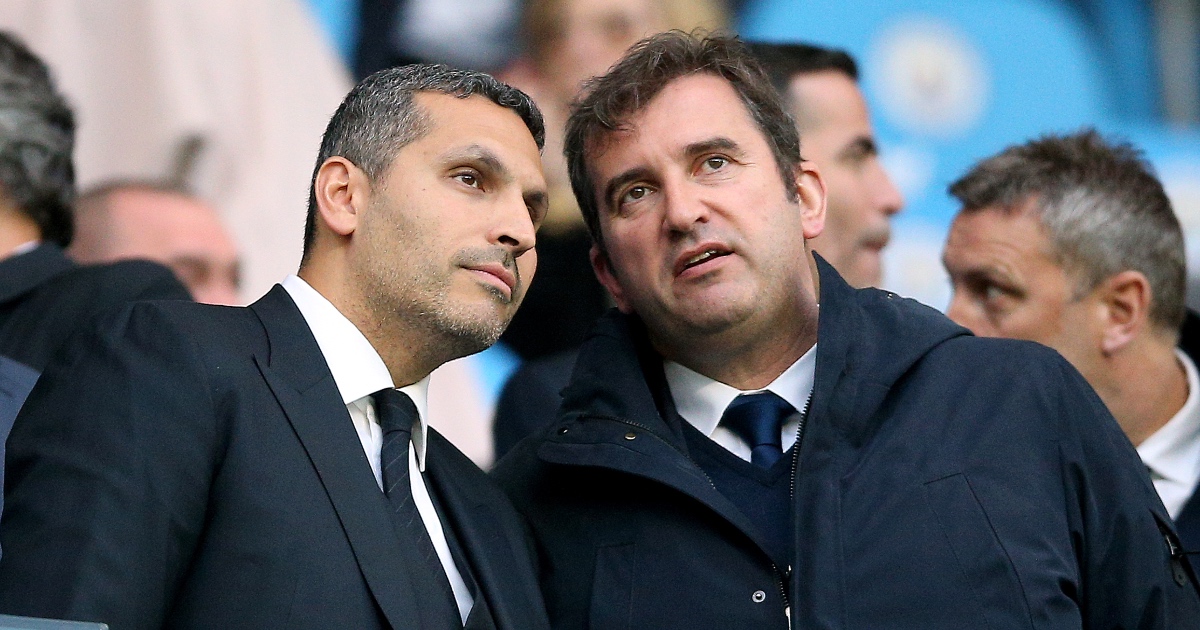 KHALDOON FOR KANE
Manchester City are about to smash (you smash it right?) the British transfer record to sign Jack Grealish from Aston Villa.

It’s believed the Villa captain will move to City for around £100million.

And there were claims that City chairman Khaldoon Al-Mubarek wouldn’t sanction deals for both Grealish and Harry Kane, but the Daily Star claims he’s very keen on both.

It would take another smashing of the record to do so, but City remain ‘confident’ of securing a £150million deal for the Spurs talisman.

Kane is expected to hold showdown talks with Daniel Levy at the end of this week, having initially evaded pre-season training, in which he is expected to reiterate his desire to leave the club in search of silverware.

LUKAKU MERRY-GO-ROUND
Lukaku has apparently told Inter Milan that he wants to leave for Chelsea if an acceptable offer is made; it looks like it will be.

And that’s set to spark a bit of a transfer merry-go-round, with Inter targeting Atalanta striker Duvan Zapata as a replacement for their star man and Atalanta going after Chelsea’s Tammy Abraham.

Fabrizio Romano claims the Serie A side will meet with the Blues in the coming days to discuss terms over a deal for Abraham, who is clearly surplus to requirements for Thomas Tuchel.

Inter are considering Duván Zapata as replacement – and Atalanta will go for Tammy Abraham.

AOUAR-OFF
Houssem Aouar is apparently very eager to join Arsenal this summer. The Gunners are still chasing James Maddison, but are struggling to come up with the £60million required to lure him from Leicester.

Mikel Arteta is a big fan of Aouar, who was rumoured to be close to a move to the Emirates last season, and could be available for a lower price after Lyon missed out on Champions league qualification.

And The Sun claims Aouar is ‘holding out’ for a move to Arsenal.

JUVE JOIN POGBA PARTY
Paul Pogba is ready to start the season at Manchester United – good of him – but may still leave the club before the end of the transfer window.

Paris Saint-Germain remain interested, according to the Telegraph, but may not have a clear path to the Frenchman – Calciomercato claim former club Juventus may join the Pogba party.

The 28-year-old is out of contract next summer and could be available for around £50million.