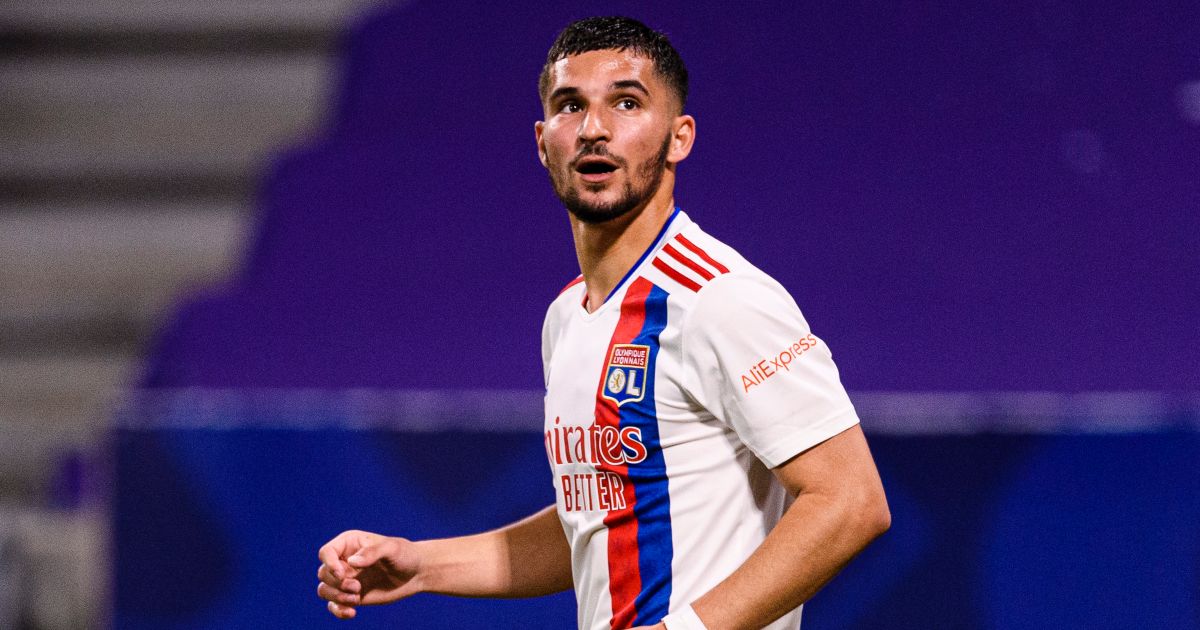 ARSENAL EYE LYON HEART
There was some talk that Houssem Aouar had skipped training with Lyon in a bid to force through a move away from the club, but the Frenchman dismissed those reports, saying: “Once again, unfortunately another fake news was published across social media. I don’t usually answer what’s been said about me… I was sick and hospitalised over the weekend. I am doing much better now and I am ready for what comes next.”

What comes next might be a move to Arsenal, 12 months after a lengthy pursuit ended with the Gunners buying Thomas Partey. According to Le10 Sport the Gunners have made their move and talks are progressively nicely between the two clubs and Aouar could be available for just £20m, which is officially bugger all. The problem? PSG are also interested.

COME ON AND DO LOKONGA
Arsenal are pursuing more than one central midfielder, with Belgian midfielder Albert Sambi Lokonga set to sign for the Gunners in the coming days for an initial £15m from Anderlecht. That’s the claim from this transfer guru anyway…

Albert Sambi Lokonga to Arsenal, here we go soon! The agreement is set to be completed with Anderlecht – final details then paperworks time. Personal terms agreed since weeks til 2026. ⚪️🔴 #AFC

Defensive midfielder Lokonga is just 21 but captained Anderlecht for much of last season. His form earned him a Belgian call-up ahead of Euro 2020, though he did not eventually make the final squad. It is thought that Arsenal consulted Belgium manager Roberto Martinez before they made their move.

THE FUTURE OF STERLING?
It’s complex but the upshot of a typically long piece in The Athletic is that Raheem Sterling is open to a move away from Manchester City and despite all the talk of an exit (laughably, to Tottenham), Pep Guardiola does not want to sell and City will be putting a new contract on the table when he returns from Euro 2020.

The shame for Sterling is that he no longer has an agent, which means nobody is whispering in anybody’s ear about interest from clubs across Spain and possibly France. His option might be to refuse a new deal and thus ensure that his value decreases over the next two years. That makes him buyable.