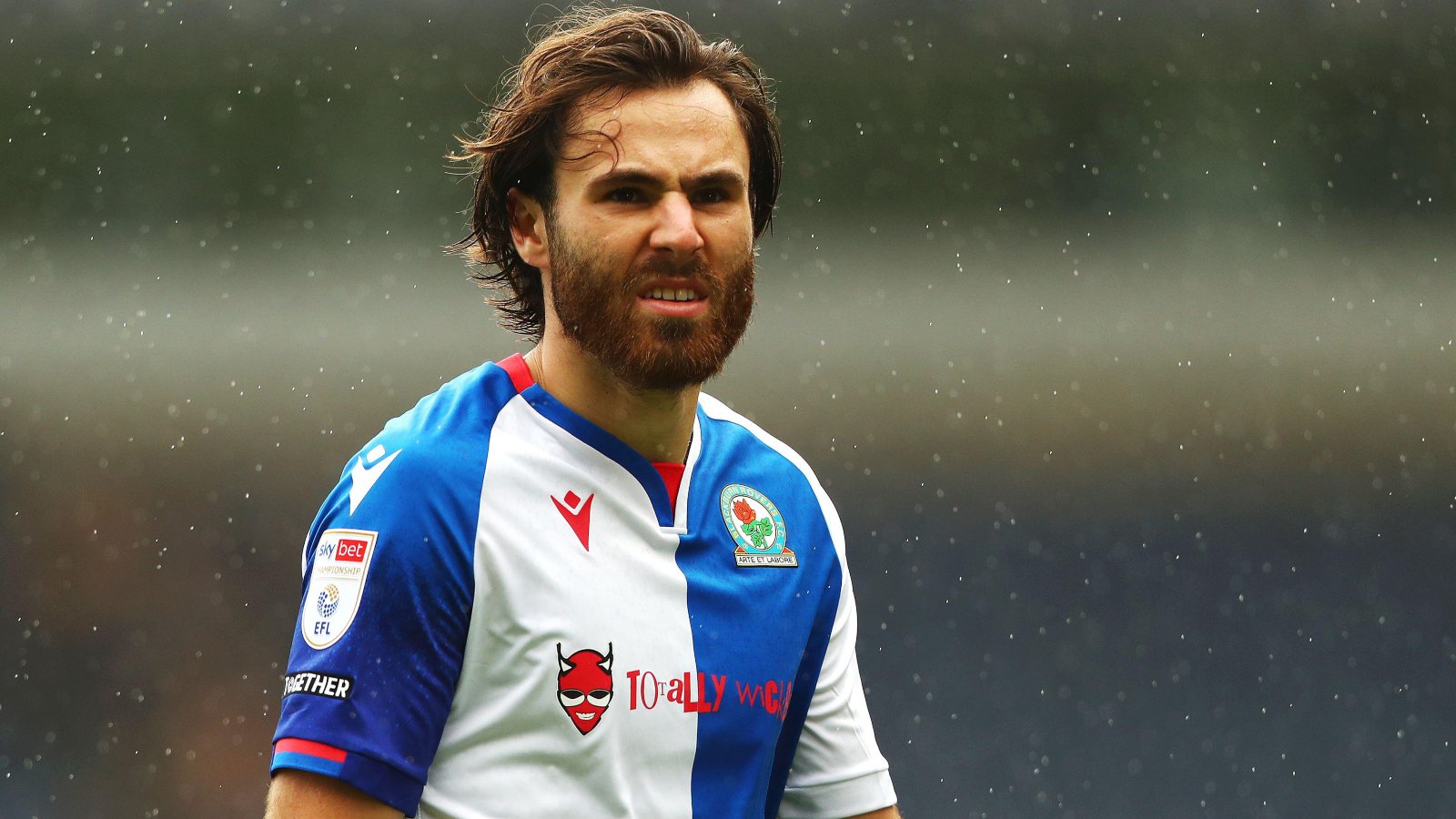 Arsenal are being linked with another freebie next summer, while Real Madrid are clearing a path to sign Jude Bellingham ahead of Liverpool…

ARSENAL JOIN NEWCASTLE IN RACE FOR ROVERS STAR
Arsenal are in pole position to land themselves a freebie in the form of Youri Tielemans next summer. The Belgian could also be followed to the Emirates by another free agent…

The Sun reckons the Gunners have Ben Brereton Diaz in their sights. The Blackburn attacker is in the final year of his contract at Ewood Park and Premier League clubs are queueing up to take the Chile star.

Rovers have offered Brereton Diaz a new deal but the 23-year-old is set to assess his options at the end of the season. According to this latest report, Arsenal and Newcastle are keen, with West Ham also known to be admirers. On the continent, Sevilla and Nice have previously registered an interest but a £15million valuation put suitors off – which is just fine by Rovers.

The Championship club could make a few quid if they were to sell in January but they would prefer to keep Brereton Diaz for the season to give themselves the best chance of promotion to the Premier League, even if they lose their prized asset for nothing.

UNITED LINKED WITH SPORTING STARLET
Abdul Atawu Issahaku has barely been in Europe for two minutes but already the Ghana teenager is being linked with Manchester United.

Atawu Issahaku joined Sporting Lisbon in the summer from Steadfast in his homeland, with his release clause set at around £52million. Liverpool, Bayer Leverkusen and Borussia Dortmund were known to be watching the attacker but Sporting won the race.

The 18-year-old is yet to start a game for the Portuguese club but Guardian scribe Ed Aarons, in a conversation with Give Me Sport, has already predicted that Atawu Issahaku could end up at United ‘in that Bruno Fernandes role’.

Atawu Issahaku is being eased into senior action by Sporting but the youngster already has 13 caps for Ghana and is set to feature at the World Cup.

REAL INCHING CLOSER TO BELLINGHAM
Not long ago, Jude Bellingham seemed a shoo-in for Liverpool. Now, though, it seems the England star is being steered away from Anfield.

On Sunday, the word was that the Reds fear being priced out of a move for the 19-year-old. Which tallies with the momentum currently building up behind Real Madrid in the race for the former Birmingham youngster.

Fichajes says Bellingham will be Real’s next Galactico, with a deal in the pipeline worth just over £85million. Which hardly seems unreasonable for a player with the combination of Bellingham’s potential and proven quality.

Real’s prospects of landing the Borussia Dortmund midfielder have also been boosted by the news that Rodrygo and Eder Militao have now been granted Spanish citizenship so no longer occupy non-EU spots in Carlo Ancelotti’s squad.