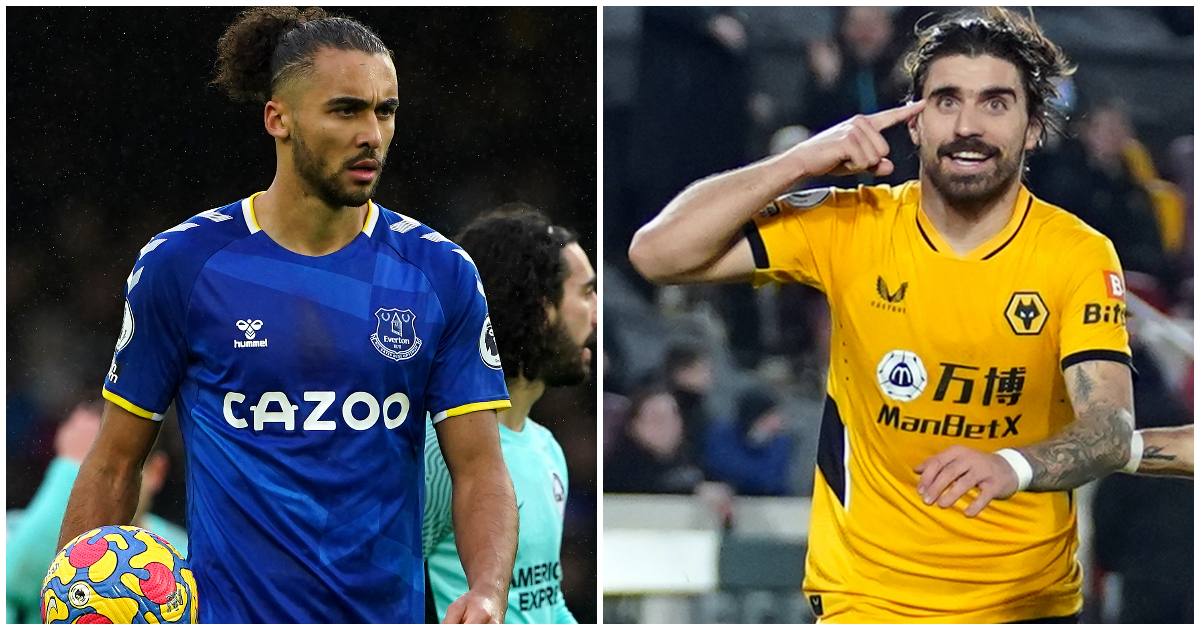 ARSENAL PLAN £180M SPREE
After a January window in which Arsenal acted their age, the Gunners are reportedly set to splurge in the summer like never before…

Mikel Arteta will need at least one centre-forward before the start of next season, what with having lost Pierre-Emerick Aubameyang before Alexandre Lacazette and Eddie Nketiah depart at the end of their contracts. So Arsenal are going after two as part of a £180million spree.

The Sun says the Gunners want Alexander Isak and Dominic Calvert-Lewin during the next transfer window. Real Sociedad insisted on Isak’s £70million release clause being met in January, while Lord knows what Everton will demand for their England striker.

Wolves midfielder Ruben Neves completes the trio of Gunners’ targets. But there is a condition before Stan Kroenke sanctions such lavish spending: Arteta must get Arsenal into the Champions League next season.

MAN CITY TO MAKE HAALAND OFFER
Manchester City are also in the market for a striker in the summer, by which time they will have probably p*ssed the Premier League without one.

Apparently, Pep Guardiola has been waiting for one of the best of them all. Todofichajes says City will make a huge offer to Erling Haaland when he becomes available at the end of the season.

Haaland might cost only around £68million but the Borussia Dortmund striker will command a massive salary, which City are said to be willing to offer.

Mino Raiola has been told that his client can expect to earn a basic wage of £20million per season for five years – the same pay packet Kevin De Bruyne is reported to take home.

In the Premier League, only Cristiano Ronaldo earns more, which may prompt Raiola to ask why his client isn’t entitled to the same salary as the Manchester United star. Regardless, it is thought Real Madrid and Barcelona may struggle to match City’s offer.

AS reckons Tuchel is targeting Eder Militao. Chelsea were linked with the Brazilian when he moved to Real Madrid in 2019, but the Spaniards won the race by coughing up for the 24-year-old’s £42.7million release clause.

Eder overcame a shonky start at the Bernabeu to become one of Real’s key men. The centre-back has started all but one of their La Liga and Champions League games this season.

Tuchel wants the Brazil international with Antonio Rudiger and Andreas Christensen set to leave at the end of the season while Chelsea need to plan for life after Thiago Silva.

BLUES, MAN UTD EYE DEMBELE FOR FREE
Chelsea are also one of the clubs said to be in for Ousmane Dembele.

The France winger was unwilling to be ushered towards the Barcelona exit last month, preferring instead to wait to become a free agent in the summer.

Sky Sports suggests Chelsea are keen to talk to Dembele about a pre-contract agreement, while Sport says Barca reckon Man Utd and Juventus are favourites to land the former Borussia Dortmund star.