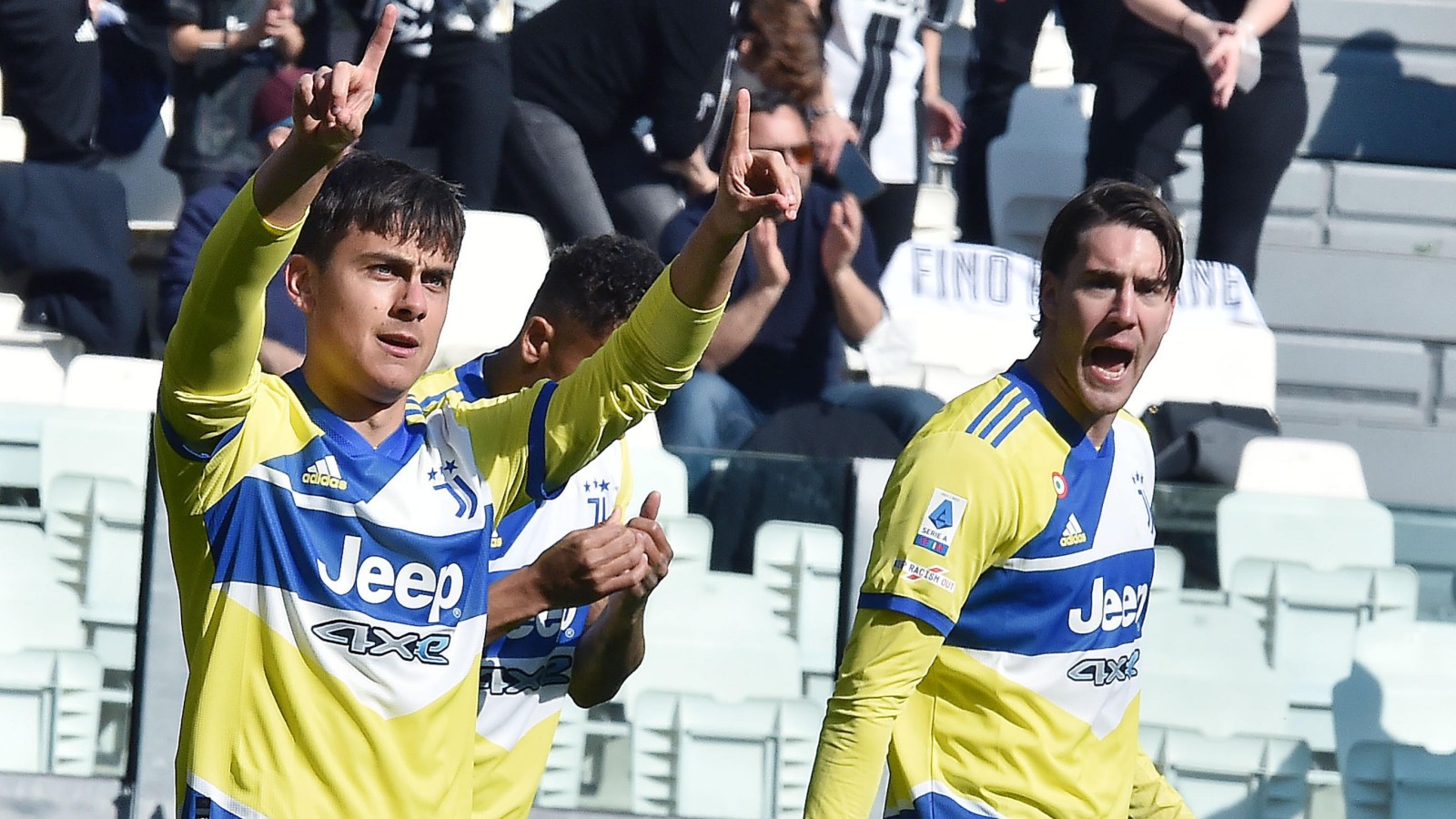 Arsenal have joined the race to sign Paulo Dybala as a free-agent and remain in the hunt for Cody Gakpo, while Man Utd have registered their interest in Djed Spence…

ARSENAL TURN TO DYBALA AS NUNEZ ALTERNATIVE
Arsenal’s search for a striker or two is set to be one of the most prominent themes of the summer transfer window. Having got it wrong in January, the Gunners can’t afford to screw it up again, especially since their only two senior centre-forwards will be off as free-agents at the end of the season.

Reports this morning suggest the Gunners are looking at another freebie to replenish their striker stock. Paulo Dybala is set to leave Juventus after failing to agree a new contract, with the terms on offer lowered after the Old Lady won the race for Arsenal target Dusan Vlahovic in January.

Tuttosport reckons the Gunners could move for Dybala as a cheaper alternative to Darwin Nunez, who is likely to cost in the region of £68million. Arsenal remain interested in the Uruguay international, but Manchester United, Chelsea, Inter and Atletico Madrid are also sniffing.

Mikel Arteta was rumoured to be keen to move for the Holland international in January but still the 22-year-old remains at PSV where he has scored 16 goals and offered 15 assists this season.

Liverpool and Barcelona are said to be keen on Gakpo but Voetbal International puts the Gunners in the lead.

Arsenal are not faring quite so well in the battle for Patrick Schick.

The Czech striker has been linked with both north London clubs but the Daily Mail says Bayer Leverkusen are ready to fend off any interest in the 26-year-old.

TOON TO SWOOP FOR COUTINHO
Newcastle are also gearing up for a huge summer. And the Magpies are said to be keen to move for one of their January targets…

Philippe Coutinho was one of the first big names to be linked with the Toon after they became filthy, stinking rich upon being taken over by Saudi-based PIF. Coutinho, though, moved to Aston Villa on loan, with the Villans agreeing an option to buy the Brazilian permanently for £33million.

Villa are willing to cough up the fee but that would also make them liable for Coutinho’s massive wages. Sport suggests Newcastle have spotted an opportunity to swoop in and capitalise on any doubts Villa might have over such an outlay by paying Coutinho his going rate.

The 27-year-old will become a free agent at the end of the season and Calciomercato says the Magpies have been in touch with his representatives. But Newcastle have to get past Lazio in the queue for the former Italy international.

UNITED JOIN SPENCE RACE
Manchester United’s primary concern for the summer is the appointment of a new manager. The Telegraph says the candidates are on to the second round of interviews, with Erik ten Hag the favourite, and Mauricio Pochettino plus another mystery name also in contention.

That hasn’t distracted United from looking to strengthen their squad, with their defence just one of the areas of concern.

The Red Devils are set to move for a right-back with neither Aaron Wan-Bissaka or Diogo Dalot holding down the position. The Mirror says United are among a number of clubs eyeing up Middlesbrough full-back Djed Spence, who is currently pulling up trees on loan at Forest.