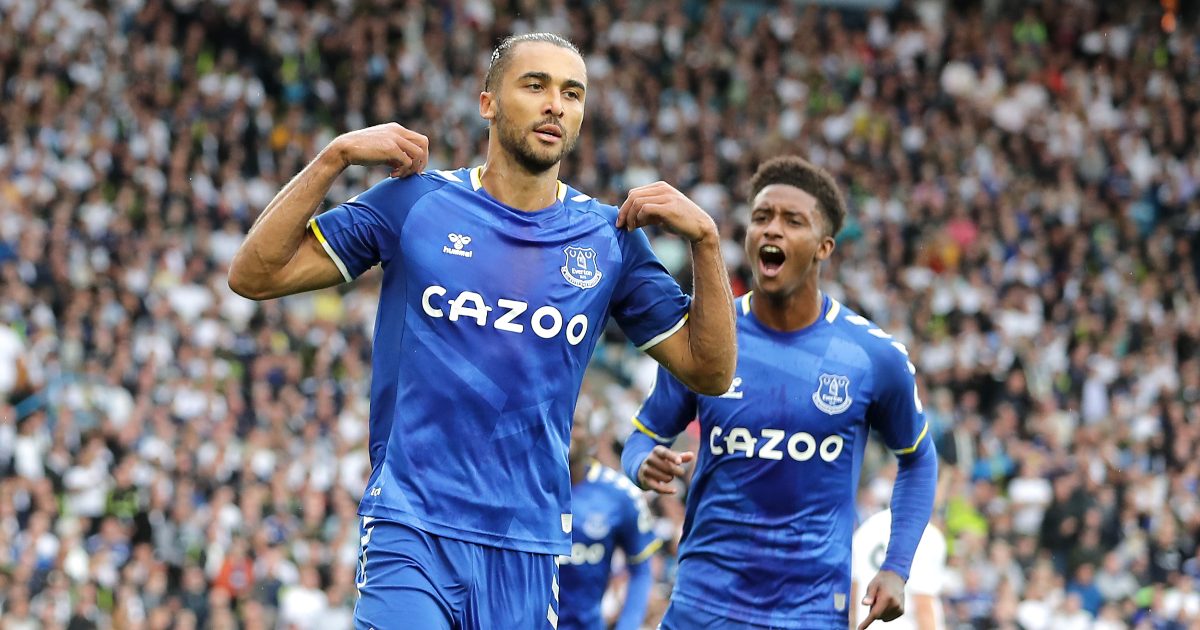 Arsenal are linked again with Everton’s centre-forward and a Serbia hit-man, while Newcastle want four current or ex-England internationals…

The Gunners were linked with Calvert-Lewin during the summer but The Mirror reckons Mikel Arteta will make a firm move for the England centre-forward before next season.

Calvert-Lewin wouldn’t come cheap. He’s under contract at Everton until 2025, but Rafa Benitez just this week has said that the Toffees must get better at selling assets at the right time to raise funds for squad strengthening elsewhere.

Whether Rafa will be around for much longer to worry about that remains to be seen.

GUNNERS IN VLAHOVIC RACE
Arsenal may be hedging their bets as they are also being linked with Dusan Vlahovic.

The Serbia striker is approaching the final 18 months of his contract at seems certain to move on from Fiorentina in the summer if not before.

Juventus were said to be leading the race for the 21-year-old but Tuttosport reckons the Gunners are firmly in the mix.

TOON TRACK ENGLAND QUARTET
Newcastle have it all to do in January and, apparently, they are prioritising English talent…

Jesse Lingard is towards the top of their list, with the Manchester United attacker in the final months of his deal at Old Trafford. Newcastle will also move for United target Kieran Trippier.

The Magpies are looking at strengthening their midfield with the signings of Tottenham’s Harry Winks and Chelsea’s Ross Barkley.

MAN UTD DUO LINKED WITH EXITS
Manchester United will welcome their new manager this morning after waving off Michael Carrick in the wake of the 3-2 win over Arsenal.

One of Ralf Rangnick’s first jobs will be to assess the squad ahead of the January transfer window, and interest is building in some of his fringe players.

Alex Telles was impressive against Arsenal and the Brazil left-back has caught the eye if Inter and AC Milan. That’s The Sun‘s take, though Telles might want to see how things play out under Rangnick given the interim manager’s previous comments on Luke Shaw.

Edinson Cavani is still crocked, but the Uruguay striker is already making plans to join Barcelona, according to The Times.