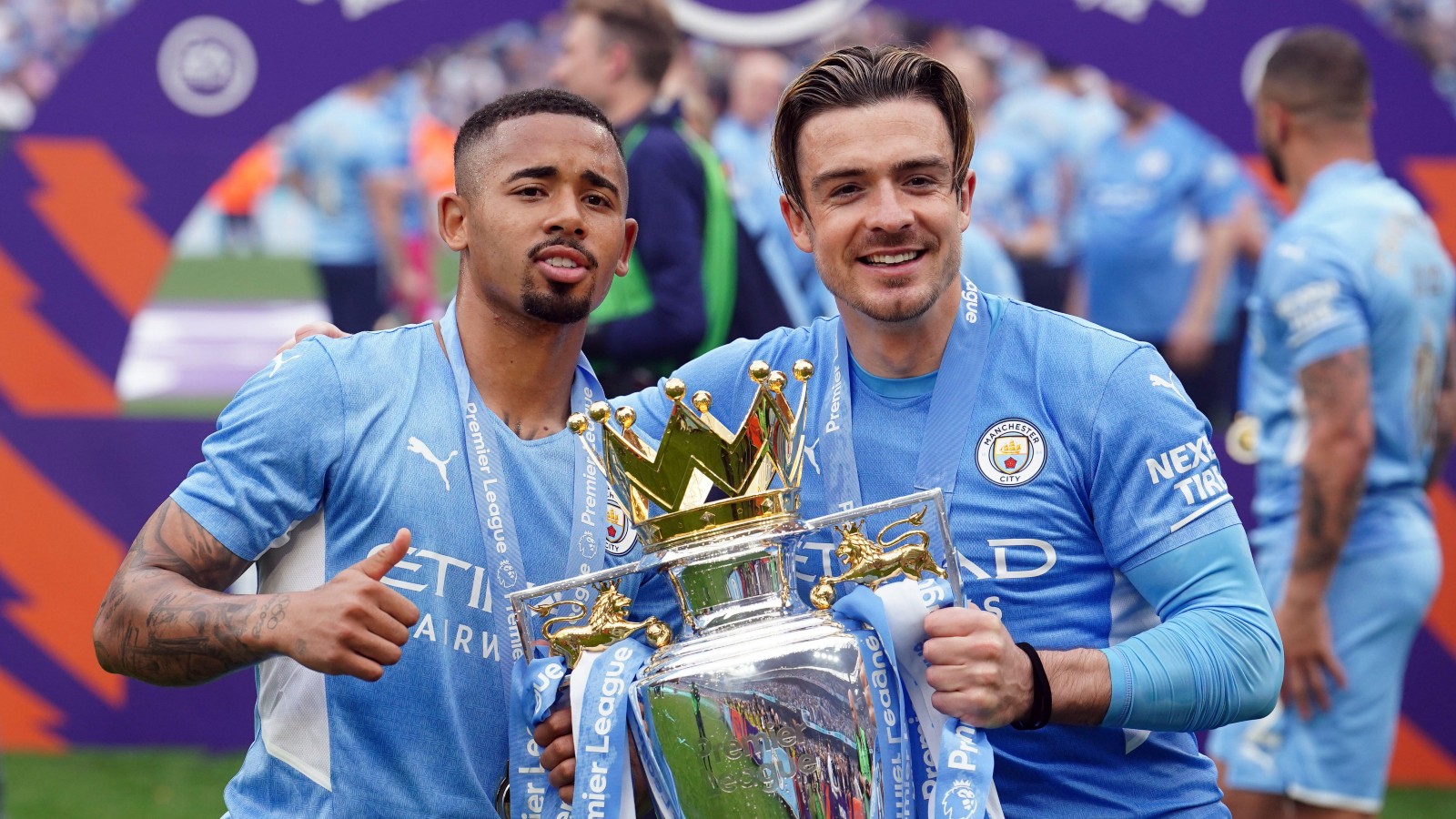 Failure to qualify for the Champions League has crept up on Arsenal, who no longer plan to sign seven players and will instead target three.

WHEN IN ROM
It seems that Romelu Lukaku has his heart set on a return to Inter Milan. The Belgian ‘is hoping to force through’ a loan move back to the Nerazzurri and there are people at both clubs who are ‘convinced’ he wants to go.

Lukaku initially wanted to stay and make a success of his second bite at the Stamford Bridge cherry but with no discernible improvement in his form and having failed to win over Thomas Tuchel, he is ‘determined’ to leave.

Those waters are muddied somewhat by Inter’s continued negotiations over Paolo Dybala and their need to sell players and balance their books. Any move for Lukaku would have to be a loan but the Daily Telegraph lay out the finances involved: a fee close to £20m, an option to buy that would account for the remaining £77.5m of the figure Chelsea paid in the first place, and the £8.5m a year in wages.

FINE WIJN
Tottenham supposedly rejected the chance to sign Lukaku. With Ivan Perisic through the door and plenty of others targeted, the north London club are looking at the list of possible departures.

Among those is Steven Bergwijn, who Ajax remain ‘confident’ of signing despite having three offers rejected this year. None of those bids have been higher than £17.1m, when Tottenham are after something closer to £21.5m.

ESPN say the player himself is ‘keen on a move to revive his career’ and Ajax are ‘hopeful’. Some outlets in the Netherlands have even reported on a loose five-year contract agreement. And while Antonio Conte likes the player, he realises that sales are necessary to fund his Spurs revolution.

GUNNER MAKE YOU SWEAT
Completing the London transfer triumvirate is Arsenal, whose attempts to sign Gabriel Jesus have apparently ramped up. Gianluca Scamacca has turned the Gunners down but the Manchester City forward might be more receptive.

So, too, might the Premier League champions. Arsenal reckon £40m could be enough to tempt Manchester City into negotiations, while interest from Juventus, Spurs and Roma can be overcome thanks to Gabriel Jesus’ established relationship with head coach Mikel Arteta and general manager Edu.

Between them, they are ‘scaling back’ on the idea of a ‘major spending spree’. The Sun say that although they wanted seven new players initially, Arsenal could target just three signings to offset the cost of missing out on the Champions League. Arteta wants a squad of 22 outfield players; they currently have 16, with Eddie Nketiah, William Saliba and academy product Charlie Patino earmarked to fill three more slots.

They would ideally want Youri Tielemans for £30m, then back-up to Kieran Tierney to complete the set.