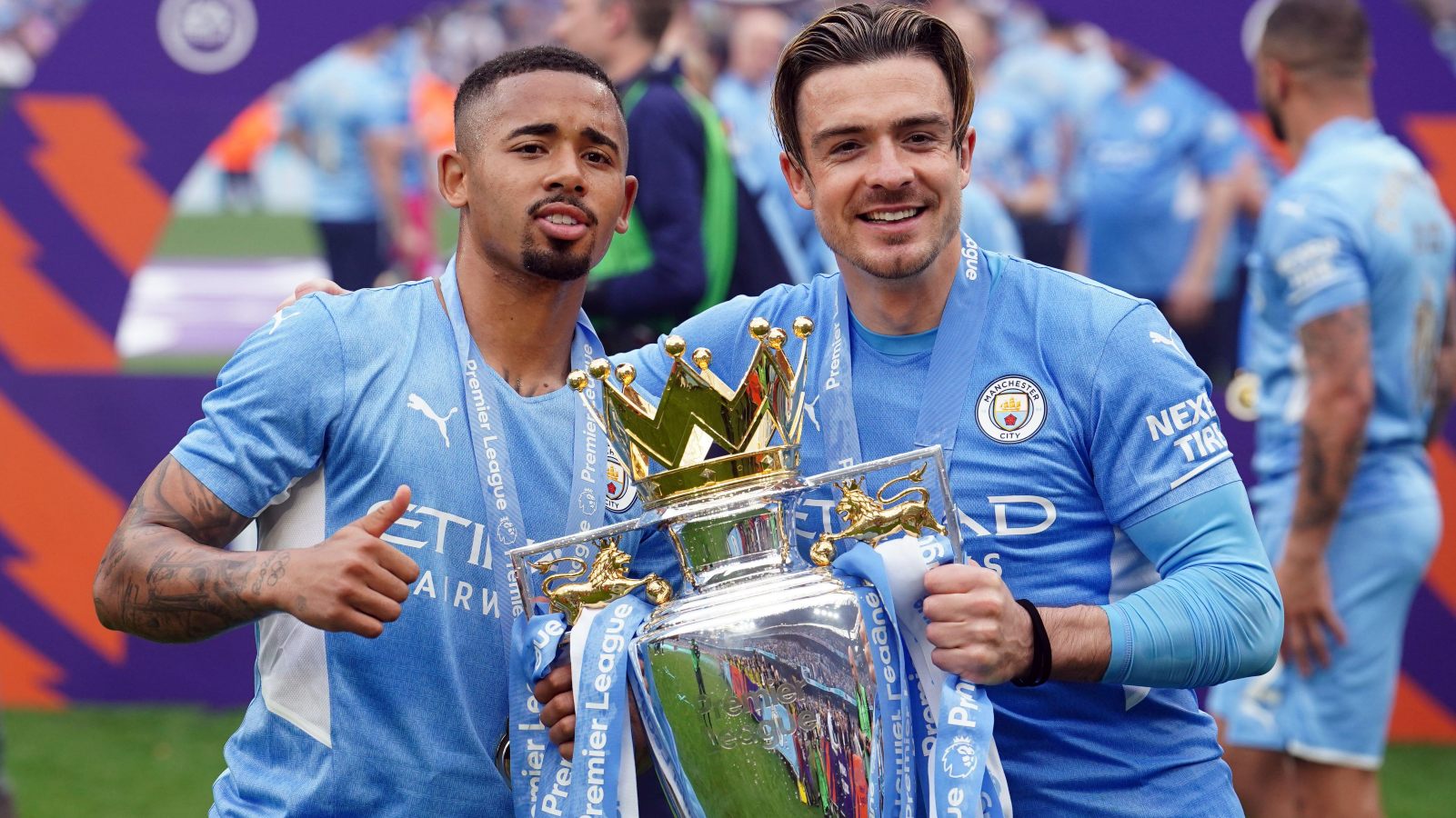 The Friday Gossip features Pope and Jesus, with the former heading for the cathedral on the hill. And Marc Cucurella, who has a look of Christ…

ARSENAL’S FAITH IN JESUS
A slow start to the transfer window has had some Arsenal fans in a frenzy but it seems like the Gunners are getting their sh*t together. Midfielder Fabio Vieira is said to be waking up in London this Friday morning before he undergoes a medical after Porto accepted an offer of £30million plus add-ons, while Arsenal reckon they are closing in on a deal to bring Gabriel Jesus to the Emirates.

Jesus is a year from the end of his contract at City and his prospects of a game for the champions look even more bleak with the arrival of Erling Haaland. The Brazilian has been offered to Tottenham, but Arsenal is by far his more likely destination.

The Times says the Gunners are ‘increasingly confident’ of landing Jesus despite a £20million difference in theirs and City’s valuations. Arsenal’s opening offer was worth £30million; the champions want £50million. Arsenal are expected to return imminently with a second bid closer to City’s demand.

CITY EYE GERMANY DEFENDER
At the Etihad, the focus is on landing a central midfielder and a left-back after securing Haaland. Kalvin Phillips is Pep Guardiola’s primary target to man his engine room, while City appear to have two targets in mind to bolster their options on the left.

The Guardian says City’s preferred target is Brighton’s Marc Cucurella and a first offer for the Spaniard is expected ‘within days’. The Seagulls are reported to be demanding at least £45million for their Player of the Year, who joined a year ago for £15,4million.

City have also enquired about Hoffenheim defender David Raum. 90min says they asked the question during talks over the Bundesliga club signing Ko Itakura, while Kicker reckons the 24-year-old might be available for around £35million.

LIVERPOOL TO WAIT FOR BELLINGHAM
Liverpool’s business for this summer is almost concluded, with a deal to sign Calvin Ramsay imminent, adding to the arrivals of Darwin Nunez and Fabio Carvalho. So already, the Reds are turning their attention towards next year.

It is then Jurgen Klopp is expected to address his midfield since his preferred targets are said to be unattainable this summer. Chief among them is Jude Bellingham.

Having lost Erling Haaland, Borussia Dortmund have no appetite to sell Bellingham during the current window. But The Mirror says Liverpool will go hard for the England midfielder a year from now and the Reds remains the heavy favourites to land the teenager.

POPE SET FOR CATHEDRAL ON THE HILL
Newcastle are also eyeing an England international in the shape of Nick Pope.

The Burnley goalkeeper has only a year remaining on his contract at Turf Moor and the Daily Mail reckons the Magpies are preparing a move for the 30-year-old.

Apparently, Newcastle have considered Alphonse Areola, Kepa Arrizabalaga and Dean Henderson, who appears to be Forest-bound, but the Toon have prioritised Pope, despite initial concerns over his quality with the ball at his feet.