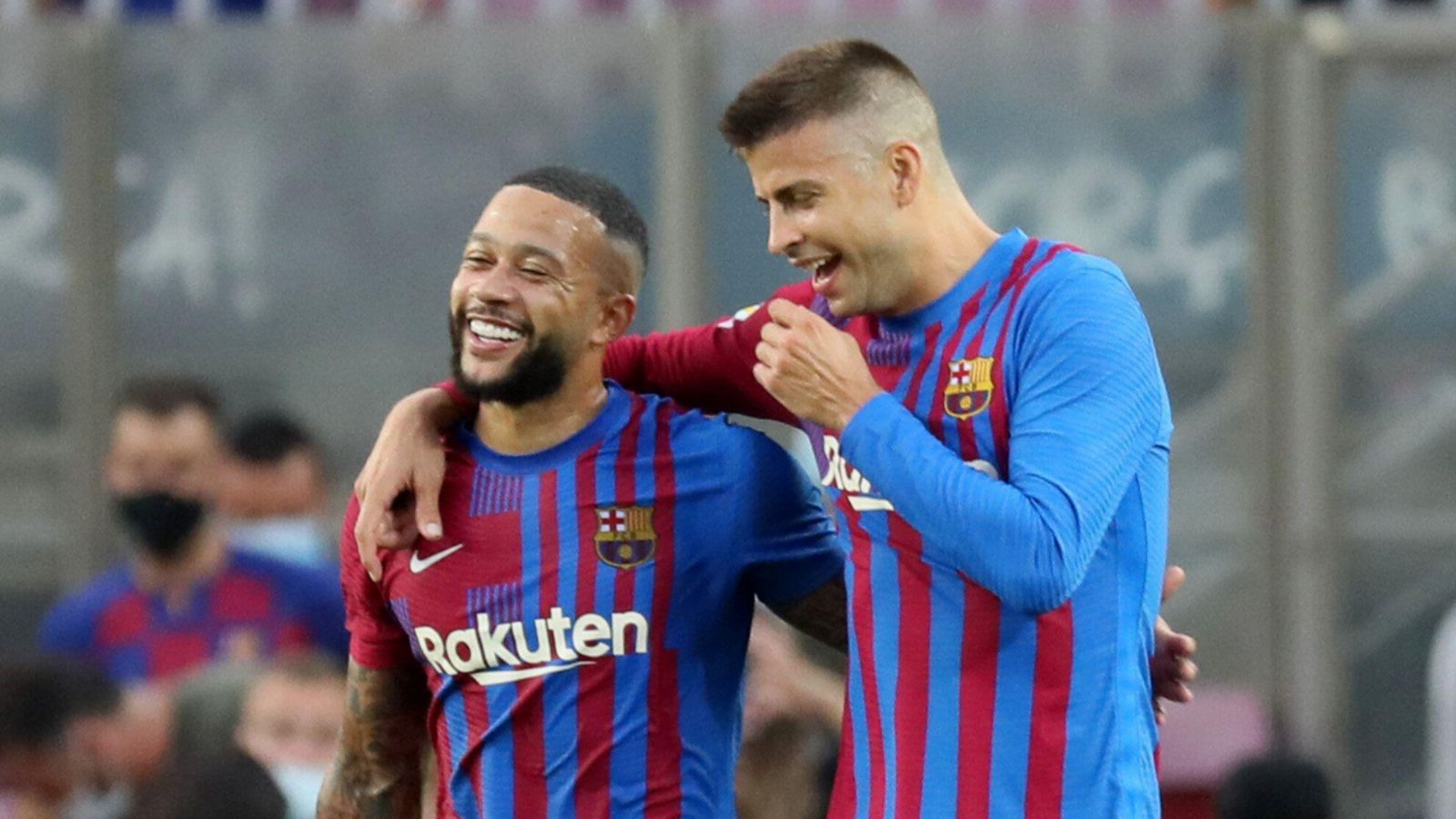 WILF ON THE PROWL
“It shows that we don’t need to look over our shoulder. We can look up the table and try to move further on,” said Wilfried Zaha after scoring his 10th goal of the Premier League season in an impressive Crystal Palace victory over Arsenal. The 29-year-old might be surprised to learn that, for the Eagles, it helped prove they might finally no longer need the attacking talisman.

The Daily Mail report that Palace ‘are open to offers’ for Zaha as the five-year deal he signed after one of his last proper pushes to leave Selhurst Park in 2018 will expire at the end of next season. Palace ‘have always been open to selling’ but his contractual situation, combined with the prominence of Michael Olise, Eberechi Eze and others who can carry the forward burden, should finally bring the valuation down.

While the internal view is that Palace have finally built a squad and appointed a coach that could cope with the loss of Zaha, it is added that he is still seen ‘as their best player’. There is every chance he could be persuaded to extend his stay after they win the FA Cup and Patrick Vieira emulates Alan Pardew’s Wembley dance.

DEPAY FACTORY
Barcelona’s rise under Xavi has not been fun for everyone at the Nou Camp. Memphis Depay started the first three La Liga games under the new manager but none of the subsequent 14, succumbing to a couple of injuries and then the January arrivals of Pierre-Emerick Aubameyang, Adama Traore and Ferran Torres. Ousmane Dembele coming back into the Catalan fold has consigned Depay to the bench and a role as perma-cameo in the closing stages.

With Erling Haaland and others being targeted this summer, that squeeze will become even tighter. Super Deporte therefore claim he will either walk or be pushed out, and it is a Premier League return that ‘most seduces him’. That is down to money but also a desire for vindication after his Manchester United past.

Arsenal, Everton and Newcastle ‘have already inquired’ for Depay, whose other prospective ‘girlfriends’ include Juventus and Lyon. Everyone get ready to read about expensive cars and garish fashion JUST DAYS AFTER a crushing defeat again. And Arsenal refusing to be burned by Zaha’s availability in favour of moving for Depay is a fun prospect.

TOON UP
The Daily Mirror shed some more light on the transfer plans being laid by Newcastle. Simon Bird stresses that ‘the emphasis will be on up and coming young players, rather than fading superstars,’ which might not be great news for the 28-year-old wage-drain Depay.

The Magpies are targeting a centre-half, a midfielder and a goalscorer, as well as ‘a new young keeper’ to compete with Martin Dubravka.

To stay at least vaguely in line with spending protocols, there will also be sales. Miguel Almiron is said to be the most ‘vulnerable’ as a £10m-rated fringe player.