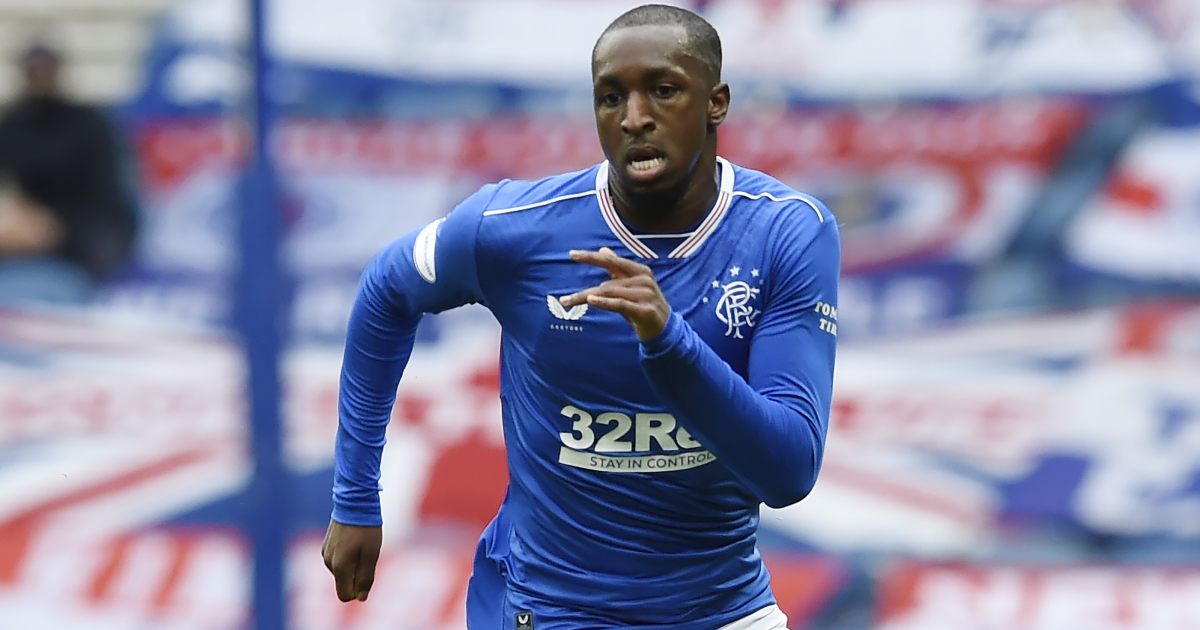 Arsenal have told Glen Kamara there is a five-year contract waiting for him, while Liverpool don’t want to pay for Haaland…

ARSENAL FOCUS ON KAMARA
Arsenal were among the clubs eyeing up Yves Bissouma but with a queue forming for the Brighton midfielder, the Gunners are looking at other possible targets. Including one of their old boys…

Glen Kamara made one senior appearance for Arsenal in 2015 after progressing through their academy. The Finland international left the Emirates in 2017 to join Dundee before moving on to Rangers two years later.

After two years at Ibrox, Football Insider reckons Arsenal are keen on bringing Kamara back to north London. The combative central midfielder has two years remaining on his current deal and Rangers are known to be keen to extend his terms. But Arsenal have reportedly made it known that there is a five-year contract waiting for him back at Ibrox.

EVERTON, LEICESTER AMONG IT CROWD
Ivan Toney will also have a choice to make this summer, especially if Brentford fail again in the play-offs.

The Bees striker was signed last year to replace Ollie Watkins and has since scored 30 goals. Brentford are planning on keeping Toney around next year if they reach the Premier League. If not, then they might struggle to fend off the offers coming from the top flight.

The Athletic says Everton and Leicester are among ‘a host of clubs’ preparing an offer for Toney. It doesn’t say how much anyone might have to pay for the striker but Brentford boss Thomas Frank has already stated: “If he’s not staying with us he’s going to be bloody expensive.”

LIVERPOOL UNWILLING TO PAY HAALAND FEE
Borussia Dortmund might say the same about Erling Haaland. Though, publicly, the club are insisting the striker won’t be sold this summer.

They might want to tell that to Mino Raiola and Haaland’s dad, who’ve been on a mini-European tour to discuss the goalbot with a host of suitors.

Among those clubs was Liverpool. The Reds are said to be big admirers of Haaland – who isn’t? – but according to Football Insider, the club are reluctant to pay the £100million it might need to convince Dortmund to sell.

Which leaves Liverpool at the back of queue, with Manchester City and Chelsea said to be the most likely club to land Haaland if he decides to move to the Premier League.

DORTMUND REDUCE SANCHO PRICE
Jadon Sancho could be on his way out of Dortmund too. But he still won’t be cheap.

Manchester United were keen on the winger last summer but Ed Woodward didn’t appear to take Dortmund seriously when they demanded around £107million.

Reports last week suggested United were eyeing a huge reduction on that valuation this summer, perhaps even half price.

But ESPN says that while Dortmund have lowered their asking price, they still want £87million for the England star.