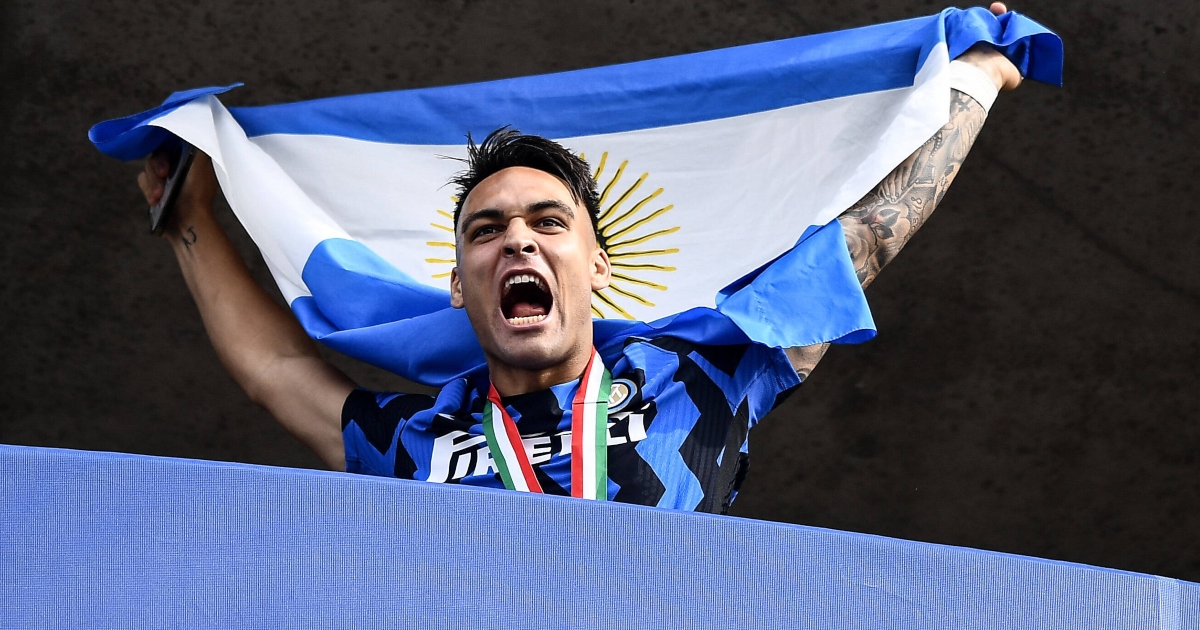 ARSENAL OFFER BELLERIN IN PART-EX FOR INTER STAR
With Ben White seemingly in the bag, Arsenal have turned their attention to the many other areas that require attention this summer…

One of those is in attack where Mikel Arteta is looking for a top-class striker. Apparently, he has identified one at Inter Milan.

Arteta is said to be keen to sign Lautaro Martinez. Just one problem: they can’t afford to meet Inter’s £75million asking price. Which at least represents a discount on last year’s valuation.

But the Gunners have a cunning plan. Football Insider reckons Inter will be offered Hector Bellerin in part-exchange, with the right-back valued at £30million by Arsenal.

Inter need a right-back after selling Achraf Hakimi to PSG and Arsenal are hoping their financial concerns will bring the Serie A champions to the table. Bellerin would certainly jump at the chance to join Inter, with his agent having already been in Milan for talks.

F365 Says: Brighton and the Ben White blueprint for development

LEICESTER TO DEMAND £70M FOR MADDISON
Arsenal are also looking to sign a creative midfielder to provide the ammunition for Martinez, Tammy Abraham or whichever striker they may or may not sign before deadline day.

Sky Sports says the Gunners are interested in signing James Maddison – but Leicester are being very Leicester about it all.

The Foxes have no need to sell and, apparently, they won’t even consider any bid below £70million for the 24-year-old.

Arsenal are keen on Aaron Ramsdale, who it was reported would cost £32million, which would make England’s fifth-choice keeper the world’s fifth-most expensive stopper ever.

Sky Sports says negotiations between the Blades and Gunners are continuing through intermediaries.

Arteta was also interested in Andre Onana but Ajax say they haven’t heard from Arsenal over the Cameroon keeper. Nor have they had word from Lyon for a week.

SPURS EYE SERB STRIKER
Across north London, Tottenham also have plenty to do, with sales just as important as signings.

Apparently, La Viola would expect around £50million for the Serbia star.

PSG GAUGING POGBA INTEREST
Like Spurs, Manchester United have plenty of sales to make, especially if they hope to sign a midfielder and Kieran Trippier.

Paul Pogba could fetch around £45million if United opt to sell the midfielder rather than risk losing their record signing for nothing next summer.

The Athletic says PSG have begun talks with Pogba’s people to gauge his interest at moving to the French capital. Presumably his response was ‘where do I sign?’.

But PSG are undecided over whether to move now and take a free run at Pogba or wait a year and join the race to sign him as a free agent.

United, though, are braced for a bid from the Parisians before the deadline.