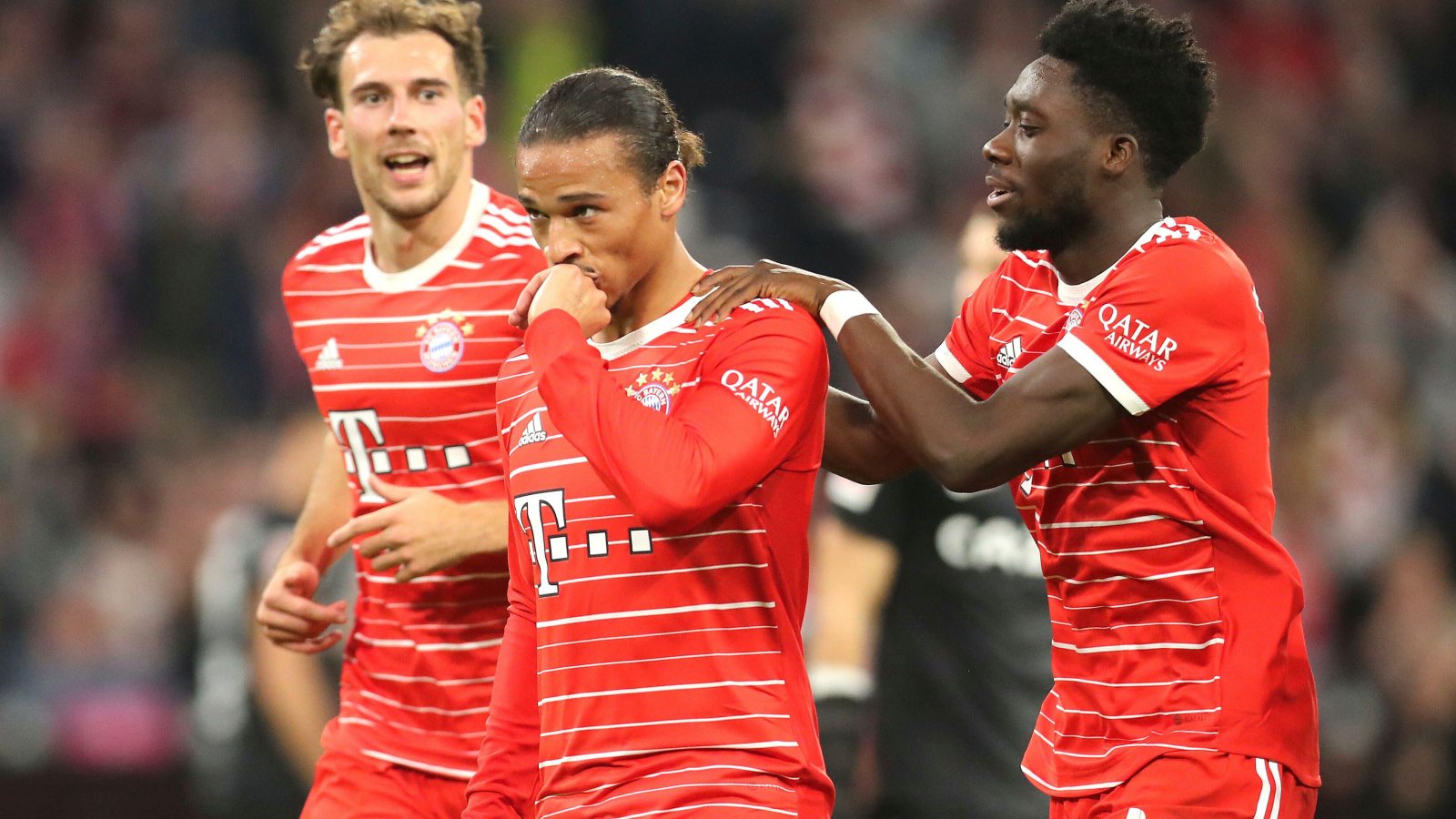 Mikel Arteta has apparently asked about the prospect of a reunion with Leroy Sane at Arsenal, while Man Utd’s indecision has cost them again…

ARSENAL SNIFFING AROUND SANE
Arsenal aren’t planning on signing any replacement for Gabriel Jesus, with the Brazil striker’s World Cup already over due to a knee injury, which some reports suggest could keep him sidelined for three months. The Gunners, however, are looking to spend around £50million in January, with a midfielder and a winger on their shopping list.

One potential target is Leroy Sane. 90min reckons Arsenal have already made an enquiry over the Bayern Munich winger, and GiveMeSport says the player would ‘definitely consider’ a move to the Emirates Stadium.

Sane has worked with Mikel Arteta previously during their time together at Manchester City. But Bayern aren’t minded to sell; Sane isn’t looking to push for a move because he’s enjoying regular game time under Julian Nagelsmann; he almost certainly won’t move in January; and, regardless of the timing, it would take considerably more than £50million. TMW says Real Madrid are also sniffing around the 26-year-old as they seek a replacement for Marco Asensio, who looks set to leave the Bernabeu next summer as a free-agent.

MAN UTD FINALLY READY TO MOVE ON GAKPO – FOR TWICE THE PRICE
Arsenal’s £50million would be enough to land Cody Gakpo. But it seems Manchester United are favourites to land the PSV star.

The Sun says United are ready to move for Gakpo next month after the forward’s star turn for Netherlands at the World Cup, where he has scored three goals to help Louis van Gaal’s side into the quarter-finals.

The Red Devils were close to moving for the 23-year-old during the summer but they chose to wait. That delay, the Mirror says, will cost United around £25million, with PSV doubling their asking price since August.

REAL PLAN HUGE SUMMER IN 2024
The Telegraph says Real Madrid are also keeping a close eye on Gakpo. But the European champions have plenty of other irons in the fire…

Sport says Real were expected to sign Rafael Leao from AC Milan next summer but they are now willing to wait another year to avoid paying a fee. Leao’s contract at the San Siro runs until 2024 and a renewal with the Rossoneri is nowhere in sight.