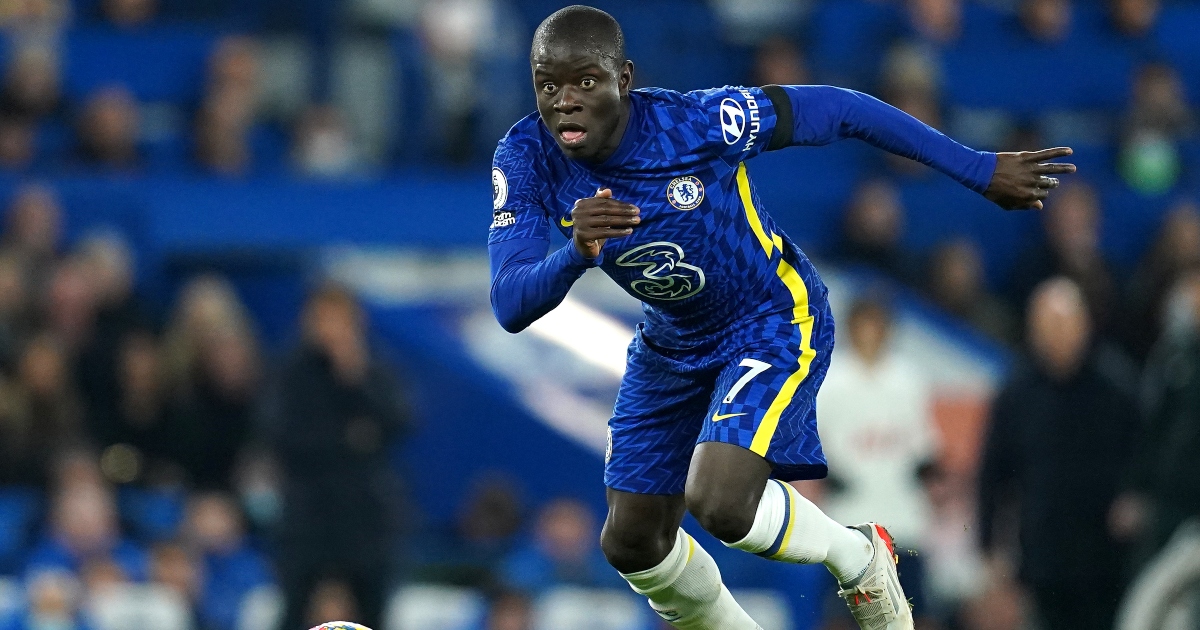 Arsenal and Liverpool do battle for a Real Madrid star, while PSG look to lure Kante…

ASENSIO OFFERS
Arsenal are doing what they can to land Real Madrid forward Marco Asensio this summer.

A report this week claimed it was Liverpool who had stolen a march on their rivals for his signature as they were prepared to offer ‘50% more’ for the 26-year-old.

But a report form Spanish outlet Sport claims the Gunners could land the Madrid star, who has a release clause of £588m, for as little as £42m.

“Asensio has two offers from the UK, and his contract expires in 2023,” Inda said.

“If Real Madrid don’t renew him, he will leave for free in 2023. He has an offer from Arsenal and Liverpool.”

PSG TARGET KANTE
N’Golo Kante is a target for Paris Saint-Germain this summer, according to The Telegraph.

The midfielder, who will turn 31 next month, has been in and out the Chelsea team this season through injury, but put in arguably his best performance of the campaign against Lille in midweek.

It was the display of a player with a lot more to offer the Blues, but there have been rumours the west London club will look to move him on as they look for fresh young faces in midfield.

Declan Rice and Aurelien Tchouameni have been heavily linked with a move to Stamford Bridge, and in order to sign them Chelsea will need to make room in the squad and on the wage bill.

Kante is currently Chelsea’s second highest earner on £200,000-a-week and a sizeable offer from PSG for a player whose contract expires in the summer of 2023 may prove too tempting to ignore.

GINI BATTLE
And PSG could be looking at Kante to replace a 30+ Premier League midfielder they signed last summer.

Georginio Wijnaldum has started just 12 of the French side’s 25 Ligue 1 games so far this season and he has just one goal to his name in the French top flight.

Atletico Madrid have joined Newcastle, West Ham and Aston Villa in the race to land the Netherlands international, according to Calciomercato.

Reports before the turn of the year suggested Wijnaldum was ‘not happy’ at PSG, but he has since clarified his stance.

“I was simply not happy with the playing time that I was being given at that time,” Wijnaldum said. “I think any player who spends more time sitting on a bench than on the pitch won’t be fulfilled by that situation. The media interpreted my words by saying that I wasn’t happy at PSG, which was absolutely not the case.”