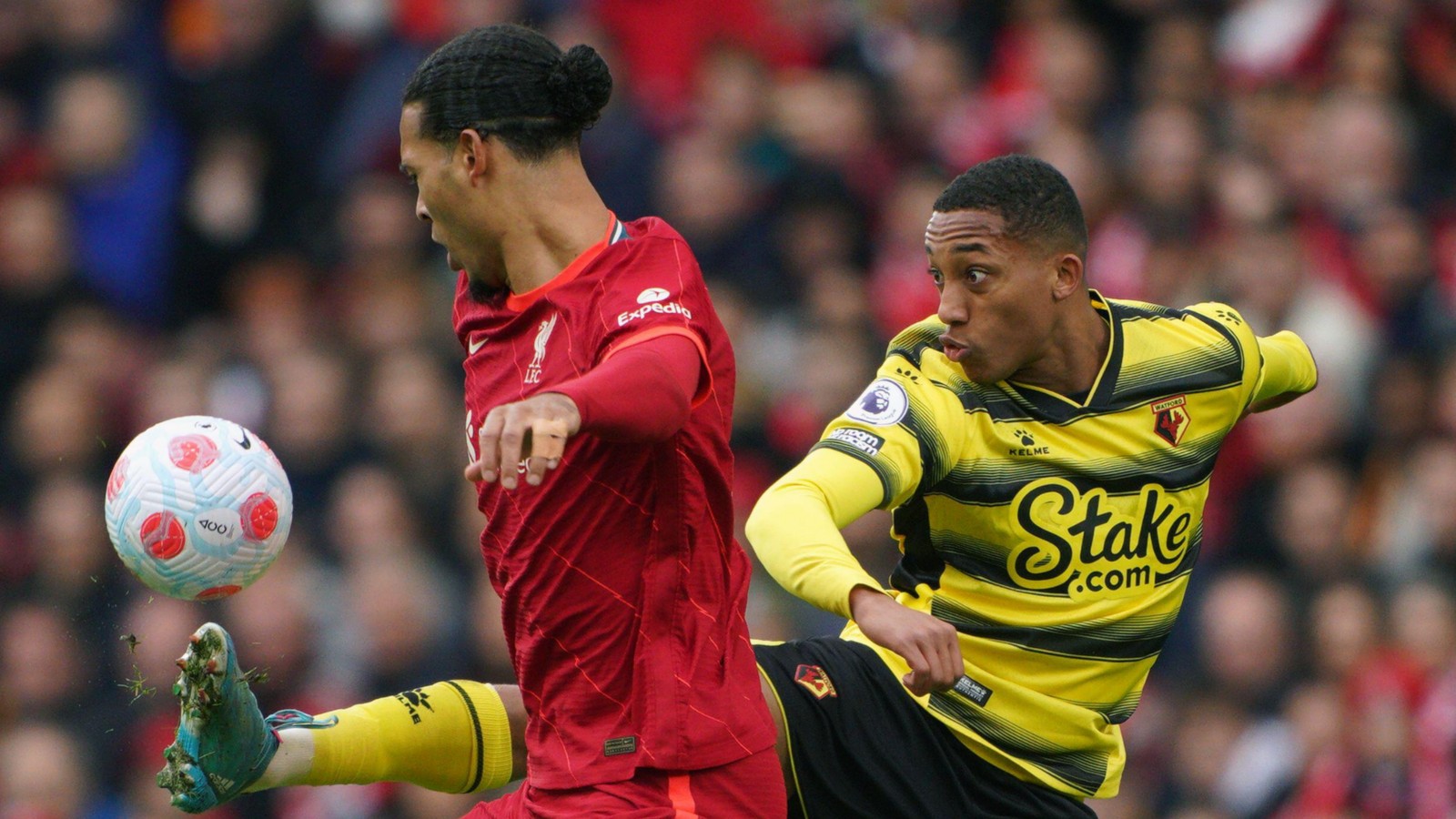 Everton are making big old moves worth up to £50m or so. But a ‘mystery’ offer for one Arsenal and Liverpool midfield target catches the eye.

JOAO FACTOR
After rediscovering their testicular fortitude of late, Everton plan to capitalise with a pretty ballsy move for Watford forward Joao Pedro.

Fans of Brazilian Watford strikers and/or failed Everton transfers will fondly recall that the Toffees were willing to compete with Newcastle to sign Pedro earlier this month. With the Magpies moving for Alexander Isak instead, there is a clear path to run at Pedro.

And Everton intend to follow that up as they as ‘desperate’ for more attacking options, even with Neal Maupay joining from Brighton.

The Daily Mail name Cody Gakpo, Ben Brereton Diaz, Hwang Hee Chan and Armando Broja as other potential targets, while noting ‘concern’ at Goodison Park over how ‘raw’ Pedro is. But they also point out the 20-year-old former Liverpool target ‘has drawn comparison with Richarlison’ and quite frankly more of that is precisely what the Barclays needs.

GULLS IN FOR GIL
One player Everton were vaguely looking at for some time was Billy Gilmour, whose Chelsea future is pretty much non-existent in the short-term at least. The kid didn’t even have a squad number until this week and was used as a pawn in the doomed pursuit of Anthony Gordon.

A midfield shortage meant Gilmour was named on the Chelsea bench and had a front-row seat to watch their defeat to Southampton. But the Scot was not called upon and so Brighton still fancy their chances.

They ‘remain hopeful’ of signing Gilmour, even though the Daily Mail kindly point out that their current loan arrangement with Chelsea over Levi Colwill means Gilmour would have to be signed permanently.

GARNER APPROVAL
The Seagulls are not one of the three clubs interested in James Garner, despite their apparent penchant for promising Big Six midfield cast-offs.

Everton, Leicester and Southampton are all monitoring Garner’s situation, which becomes clearer by the hour: Manchester United will sell him as long as they get ‘more than £15m’.

YOURI IN LUCK
All this talk of midfield transfers brings us back to one of the real big guns of that genre in recent windows. Arsenal need reinforcements with Thomas Partey and Mo Elneny unavailable. Jurgen Klopp has admitted Liverpool need more options in the middle. And hell, Leicester need the money.

It all might finally be falling into place for Youri Tielemans, the subject of a mysterious £19m bid. Football Insider know not which club lodged it but they do state that the Foxes ‘had been hoping for higher offers’.

The stated price last week was around £30m so whichever team it is are either hoping to induce a late-window panic or they will have to find an extra bit of cash from somewhere.