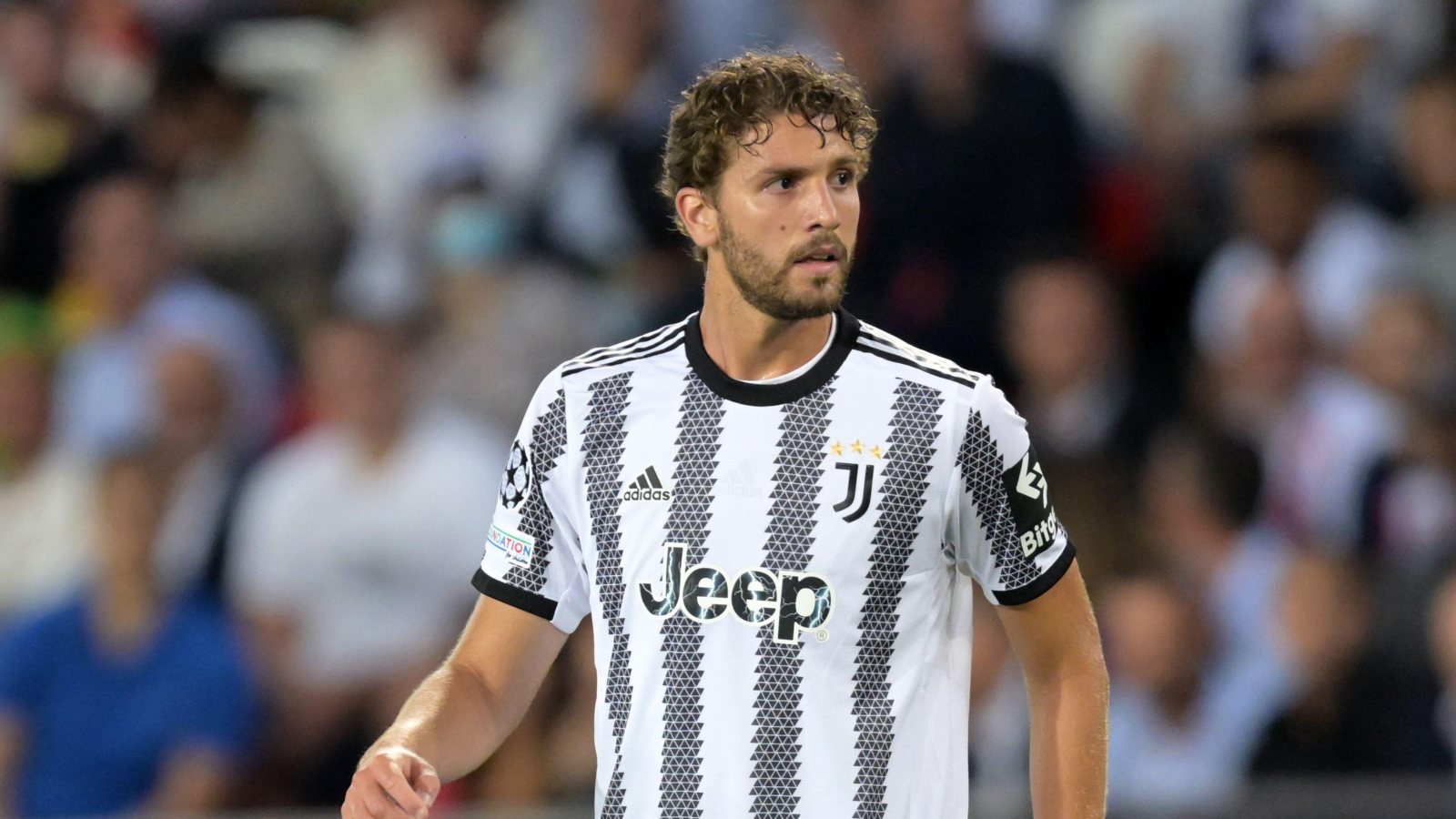 LOCA WHO’S A TARGET FOR ARSENAL…
This is the sum total of what Calciomercato say on the subject of Manuel Locatelli:

‘Manuel Locatelli did not convince Juventus and Allegri himself spoke of it as a backup. From England they are now relaunching Arsenal’s renewed interest in the former Sassuolo.’

Well, well. We have written often about Arsenal’s need for more central midfielders if they are to sustain this unlikely title challenge, and Locatelli would certainly fit the bill. He has missed the last three games of Juve’s pretty disastrous start to the season with injury.

Liverpool have previously been linked strongly with Locatelli, while Brighton might fancy a cheeky loan bid as they are now managed by Locatelli’s former Sassuolo manager.

CAN LEICESTER AFFORD TO SACK RODGERS?
That’s the question being asked by The Sun, who claim that it would ‘cost in excess of £10million in severance pay to get rid of the 49-year-old’, which was actually an exclusive in the Daily Mail two weeks ago.

Their first choice to replace Rodgers would be Brentford boss Thomas Frank, but he ‘only signed a new contract to 2025 in January and is in no rush to leave the ambitious west London club’, so they could instead turn to Sean Dyche, who lives in the Midlands and is basically just waiting to be offered a job somewhere.

MANCHESTER UNITED ‘OVERSPENT’ IN JANUARY
Erik ten Hag may not be granted his wish to add to his squad in January after Manchester United overspent in the summer. United had a net spend of over £200m in the summer, close to double the outlay originally expected in the first window under Ten Hag.

The United chiefs felt under pressure to fund a late splurge following the embarrassing defeats to Brighton and Brentford at the start of the season.

The full story on that is here.

EVERYBODY WANTS SKRINIAR
Inter defender Milan Skriniar is forever a target for numerous clubs across Europe, and The Sun are reporting that Manchester City are joining Paris Saint-Germain, Chelsea and Tottenham Hotspur with interest in the Slovakia centre-back who will be available on a free transfer next summer.

Quite why City are interested when they have – deep breath – Ruben Dias, John Stones, Nathan Ake, Aymeric Laporte and Manuel Akanji – which seems like a pretty good list to us.